Getting better with age is a researched fact. A study reports there are benefits to aging and truth in the expression older and wiser. Read on…

There are benefits to growing older – besides the discounted movies tickets. There’s actually some scientific proof that we get better with age!

Dr. Gene Cohen did a lot of exploration on the brain as it ages. In particular, Cohen explored the brains “amygdala” – which is the part of the brain that processes emotions.

Dr. Cohen did brain-imaging studies on both young adults and older adults – exposing each group to both positive emotions and negative emotions.

He wanted to see if young people and old people were similarly able to be happy. 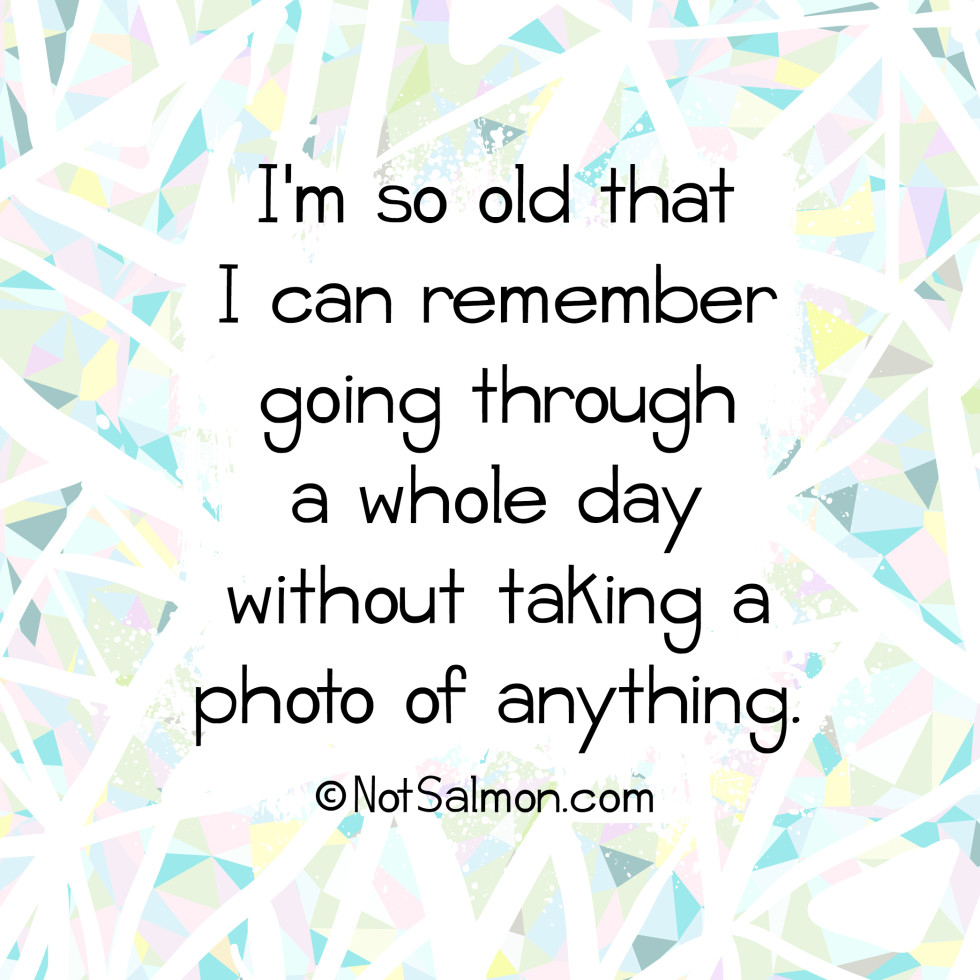 And he wanted to see if young people and old people were similarly able to deal with negative emotions.

So he took a peek at their amygdala – to see how each age group’s amygdala lit up – and how long it stayed lit up.

His results were interesting!

The Research On Aging and The Brain

Positive emotions caused the amygdala to light up the same exact way – and stay lit up for the same amount of time – in both the younger and older groups. 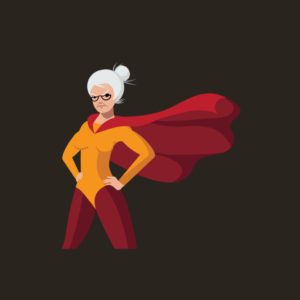 There was a big difference when it came to processing negative emotions – like fear, rage and envy.

The amygdala wound up lighting up less intensely – and for a shorter interval – in the group of older people.

Meaning? As you get older, you indeed get wiser. Because you do not let negative things get to you as much – or for as long.

So, getting better with age is indeed a researched fact!

As Cohen says: “I think that after 50 there’s a new senior moment. A creative moment, characterized by your inner voice saying, ‘What can they do to me?’” 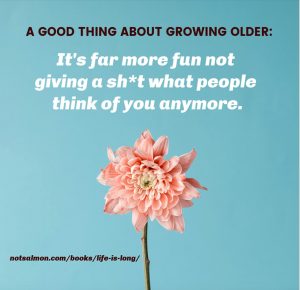 I gotta say, I personally relate to Cohen’s findings.

I’ve found that as I’ve gotten older I don’t get as upset by things.

Maybe it’s because I’ve witnessed many times by now how “this too shall pass” is a true story.

Plus…maybe it’s because I’ve gained confidence overtime. I know that whatever challenging event happens to me, I have the inner ability to handle it.

After all, I’ve survived 100% of the tough times in my life – and that’s a pretty good track record to have.

Me too! I went on a 2 year quest to learn everything I could about aging, dementia and longevity!

Get my bestselling longevity book, Life is Long!