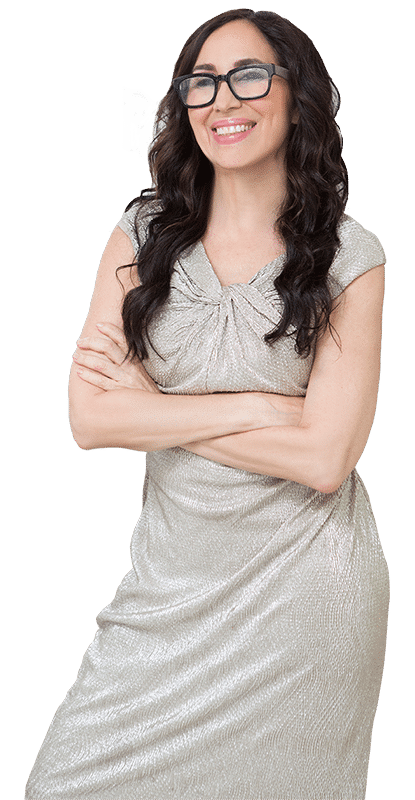 I will help you to drill down, wake up and eliminate your inner barriers and subconscious stories. It's time to take your life to the next level. Work 1-on-1 with me anywhere in the world. 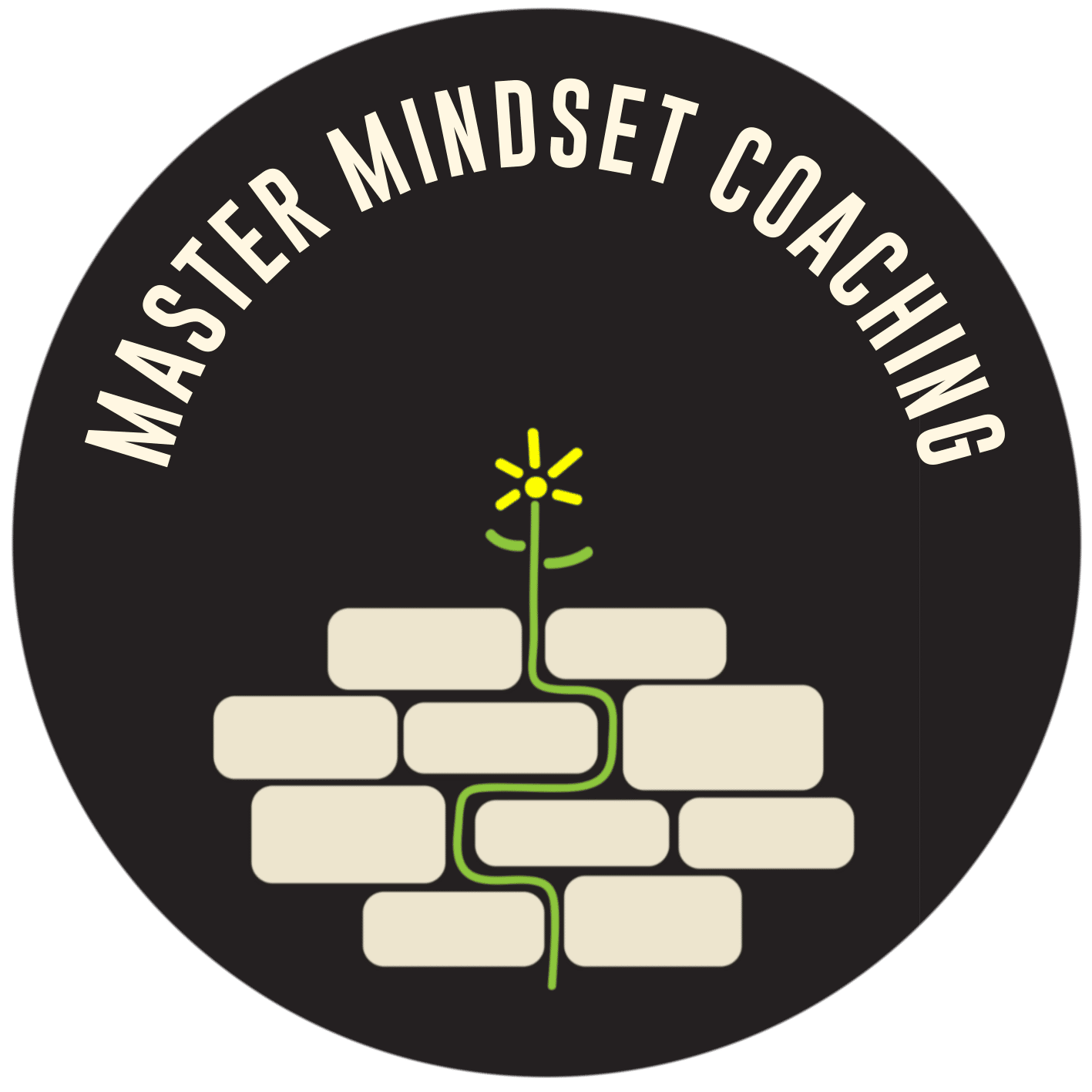 Are you ready to get to the next level - but feel stuck, burnt out, frustrated?

Or are you struggling with dysfunctional patterns in relationships, health or success?

I help people to drill down & unblock whatever's in their way - so they experience accelerated growth, happiness & fulfillment. 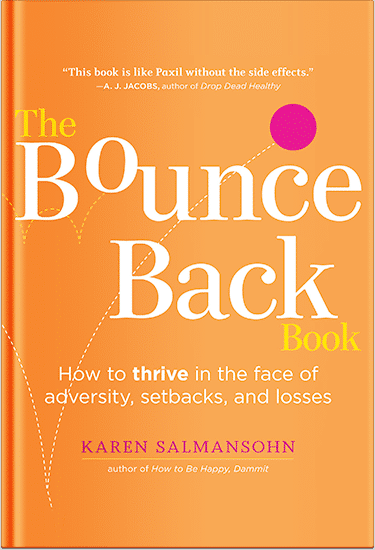 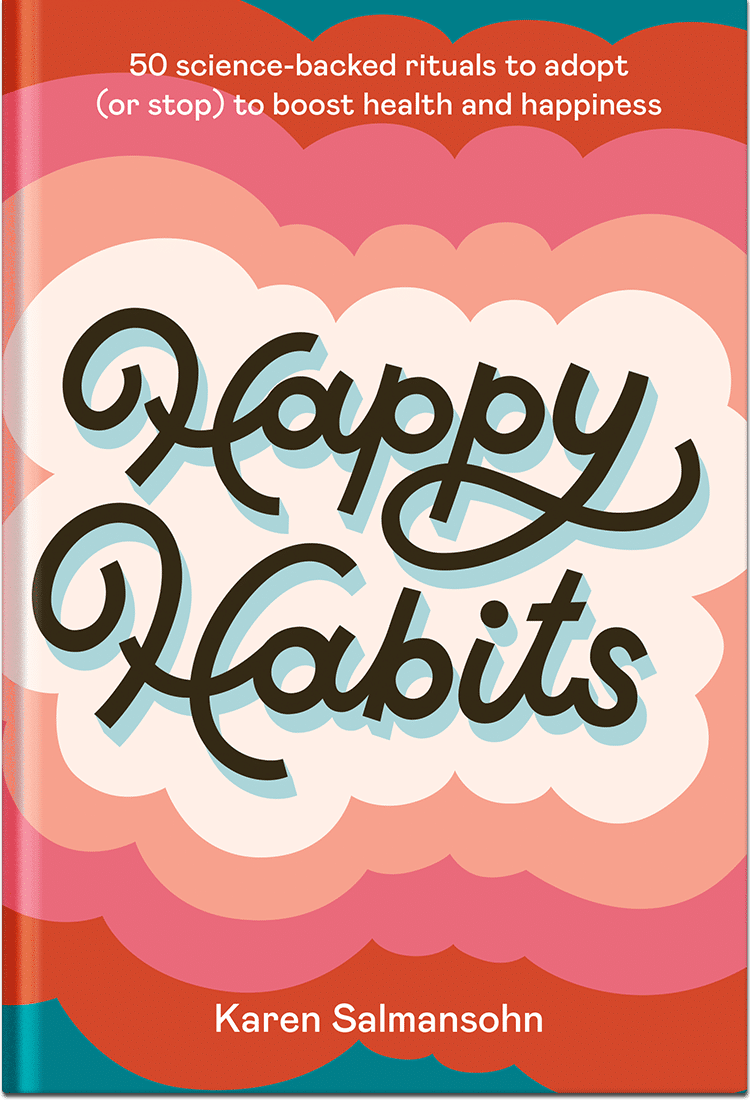 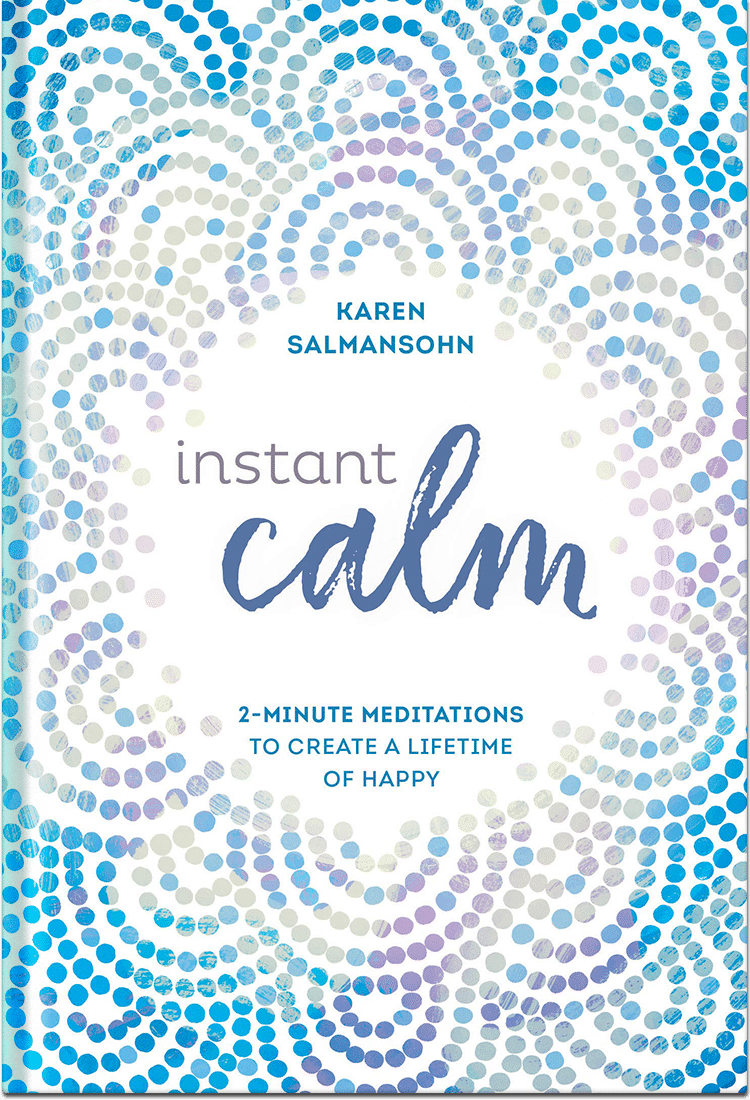 Plus I've been a columnist for Oprah, Psychology Today, CNN, and MindBodyGreen, sharing my psychological tools and insights! 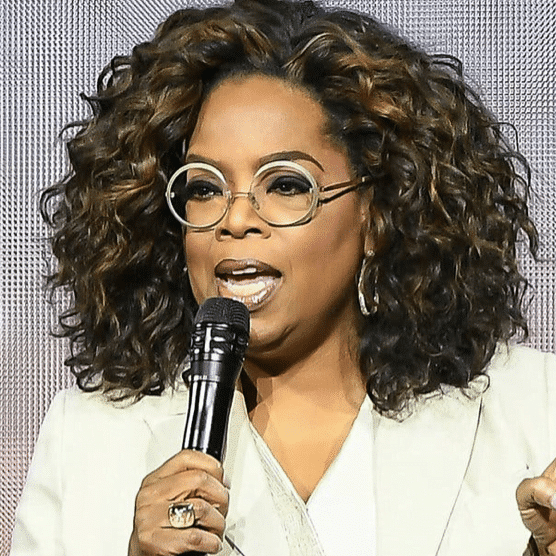 That's why some of the most successful people in the world have coaches!

I'd love to support YOU in living life at your peak level. 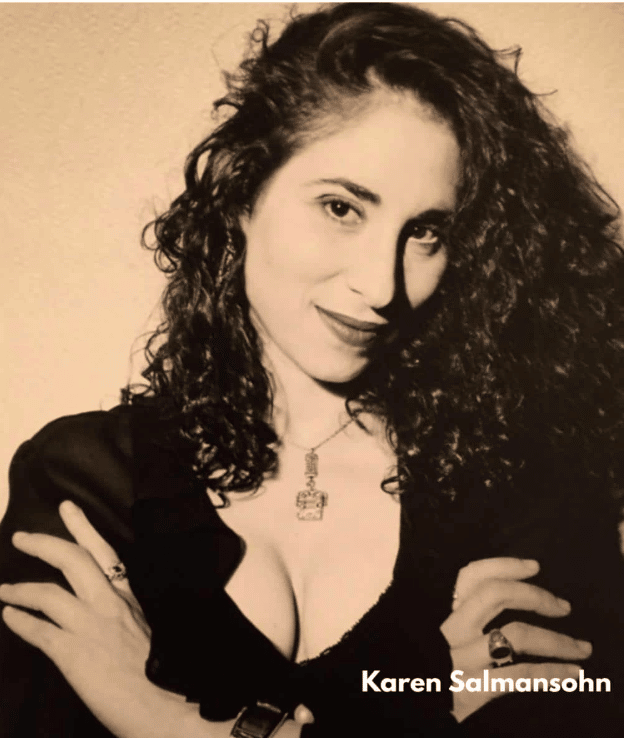 I started my career in my 20's as a Creative Director.

I worked at the biggest ad agencies in NYC  - winning CLIO's my first year in the business - and becoming a Senior Vice President in my late twenties.

Overtime I became disillusioned with the world of advertising.

So I saved up some money, and left the ad business to pursue my true passions: psychology and writing.

I began researching studying and conducting interviews with our world's top experts on psychology, neuroscience, resilience and success.

Overtime I mastered specific psychological principles which helped me to overcome some of my personal challenges: bouncing back from the death of my father, binge eating unhealthy foods, & dating emotionally unhealthy partners - who I nicknamed Prince Harmings.

I then morphed everything I learned into a range of books and courses.

Eventually, I wound up becoming a multi-bestselling author.

Overtime, my colleagues began nicknaming me "The Doer."

Because whenever I said I dreamed of doing something - I always (somehow) managed to get it done.

I appreciated the nickname & joked that I should create business cards with that moniker on it. 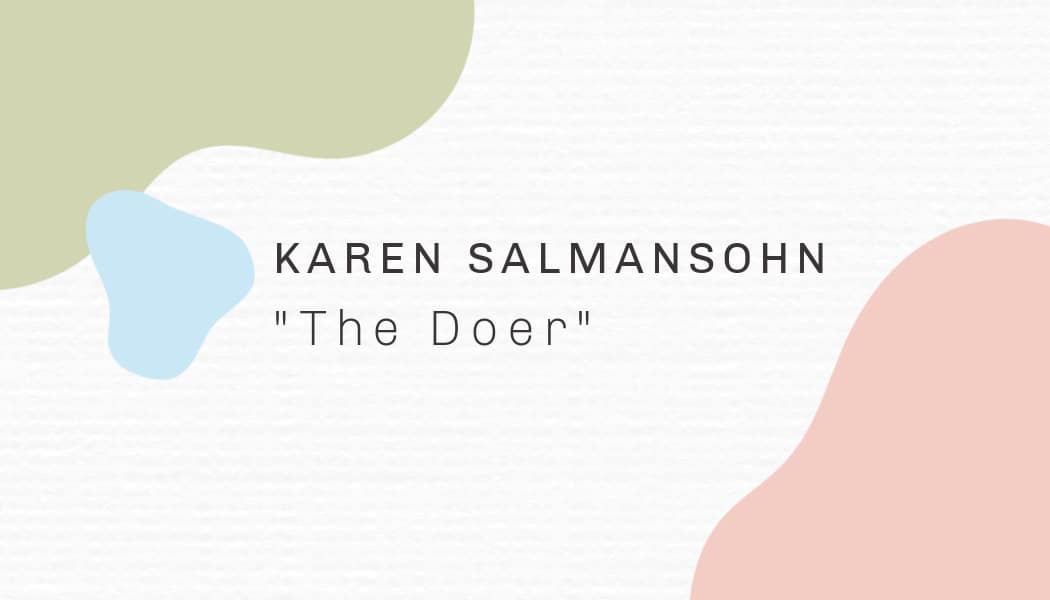 Because of my reputation as "The Doer," eventually lots of people began asking me to coach them.

So I started to teach people the psychological techniques which helped me to thrive - even during tough times!

Sure enough, I began to help my many private clients to stop sabotaging themselves with unhealthy habits, toxic relationships, career blocks, low confidence, etc..

Next up, corporate teams began inviting me to give seminars and workshops on my "Master Mindset Strategies."

For over 25 years I've been busy doing my best-practice "Master Mindset Coaching" all around the world. 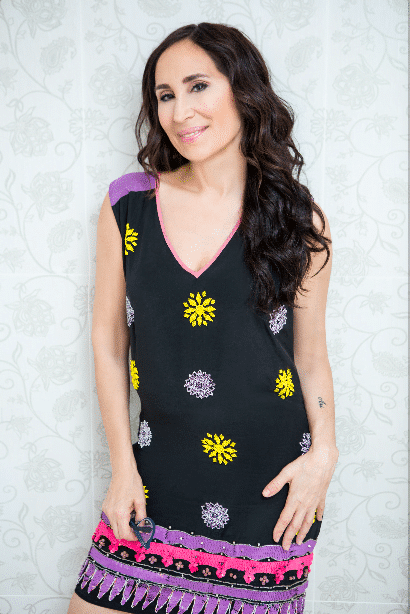 My Master Mindset Coaching can help you to...

My various tools, books & courses are loved by:

Here's an interview with me about my bestselling business book - which was loved by Madonna!

I'd love to work with YOU & help you to master your thoughts and habits, so you can design a life you truly love!

Karen Salmansohn’s insights and tools are recommended by many respected experts! 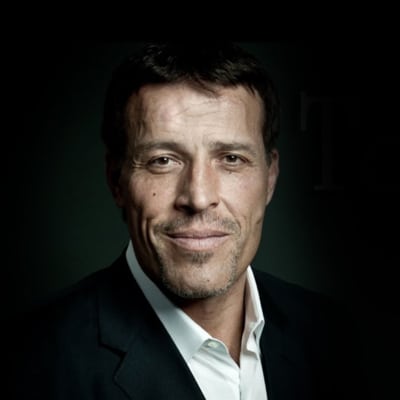 We are in charge of our own destiny

Salmansohn reminds us that in life, control is just an illusion and that we are in charge of our own destiny. This funny, profound and heartfelt collection demonstrates that when faced with adversity, we have the power to overcome through gratitude, humor and courage. 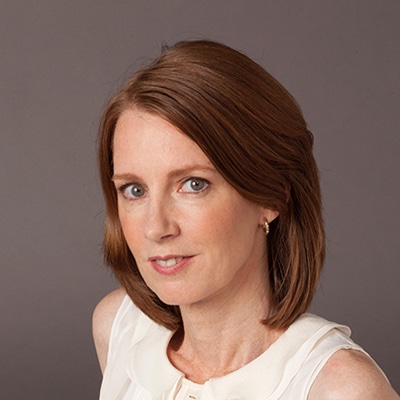 A library's worth of proven insights

Just picking up this engaging book boosted my spirits. Not only does The Bounce Back Book pack a library's worth of proven insights into one slim volume, it presents that information in a hilarious way, with eye-catching graphics, to drive its wisdom home. For anyone mired in the dumps – or who just wants to live more joyfully! – this is essential reading. 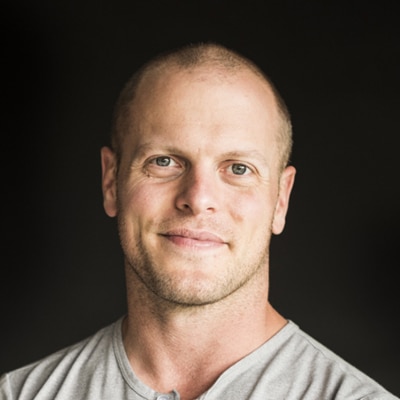 This book is full of psychological research studies to help you not only recover from the tough times, but also bounce back to an even higher level than your previous bests.

A creative force of nature

Karen Salmansohn is a creative force of nature. I love her insights and relentless commitment to helping people live happy and successful lives. Her smart sense of humor and unusual metaphors make changing your life not only do-able but, totally fun. I simply adore her! 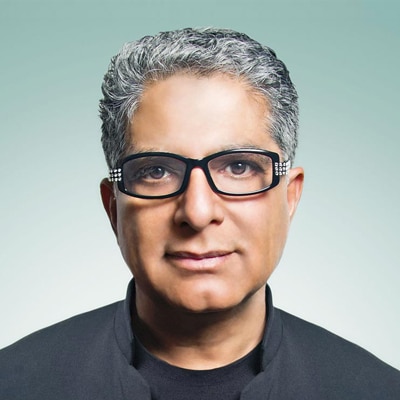 Karen Salmansohn's writing is bold, playful, insightful with powerful metaphors that provoke and inspire. In The Bounce Back Book, her kinetic images amplify her message and take the book to a new level of literary experience.

Enjoy "Mindset Mastery Coaching" With Me in 3 Ways!

Get a Quick Mindset Jumpstart!

Need to jumpstart change quickly? Meet up with me 1-on-1 by Zoom for a 30 minute deep dive and powerful mindset breakthrough!

As soon as you sign up, you will get an email to schedule your recorded Zoom Session.

Get A Mindset Power Hour!

Seeking a renewed mindset and a clear action plan for change? Join me 1-on-1 by Zoom for a full hour - to defeat whatever's defeating you!

As soon as you sign up, you will get an email to schedule your recorded Zoom Session.

Dealing with a highly challenging issue?

I've Created A Research Based Process Which Consistently Creates BOTH Quicker and Longer Lasting Transformation!

1. Get my 2 Master Mindset Drill-Down Worksheets.

3. Meet with me 1-on-1 for four (4) action packed Private Coaching Sessions via Zoom over the span of 8 weeks!

Only $497 for my 8 Week Powerful Mindset Program!

As soon as you sign up, I reach out to schedule your recorded Zoom Session within 2 business days.

It's Your Choice What We Focus On:

For the last few decades, I've researched & written many bestselling books & courses - on a wide range of topics.

I dig deep into your “Past Conditioned Programming” - which is holding you back from the life you want - then I break you free! 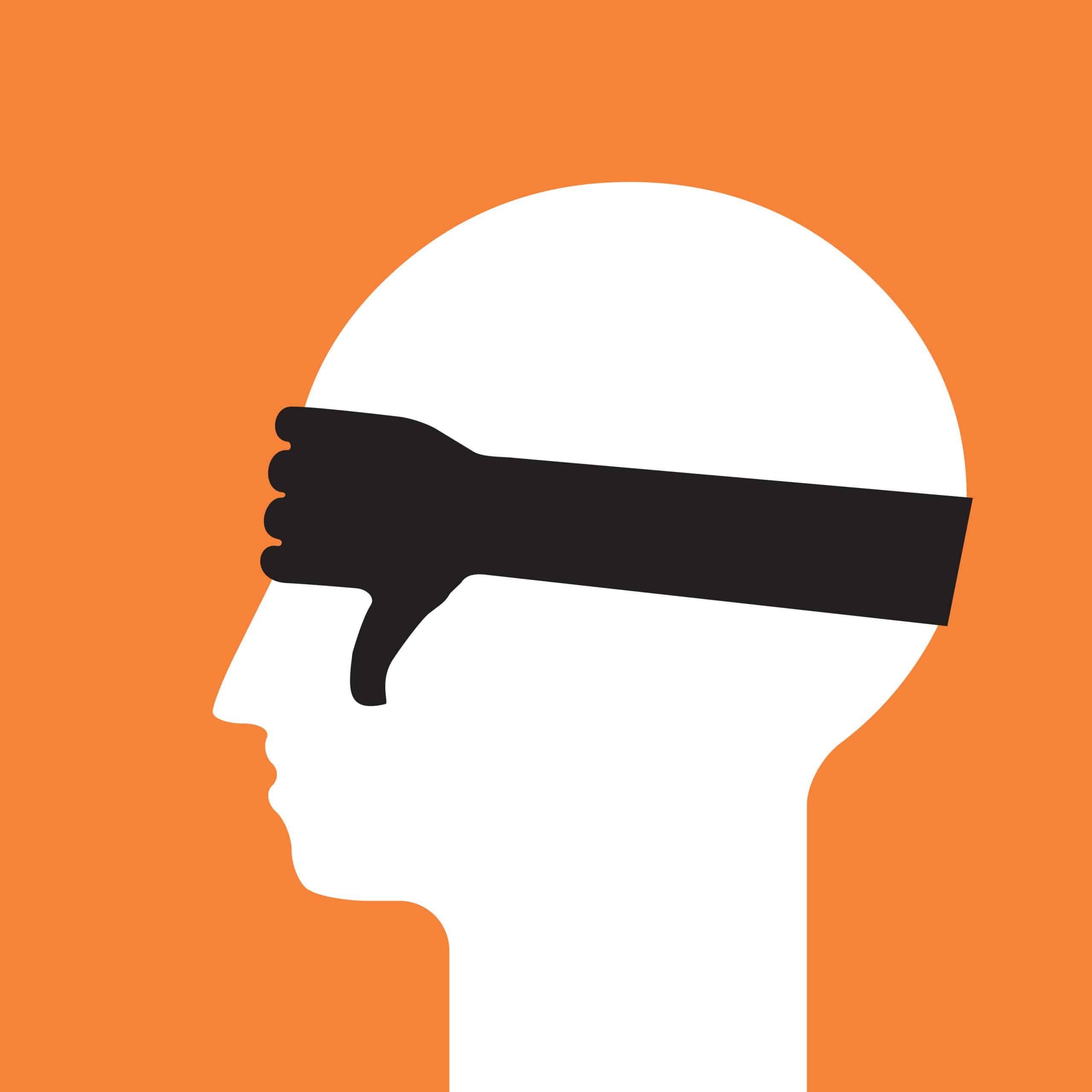 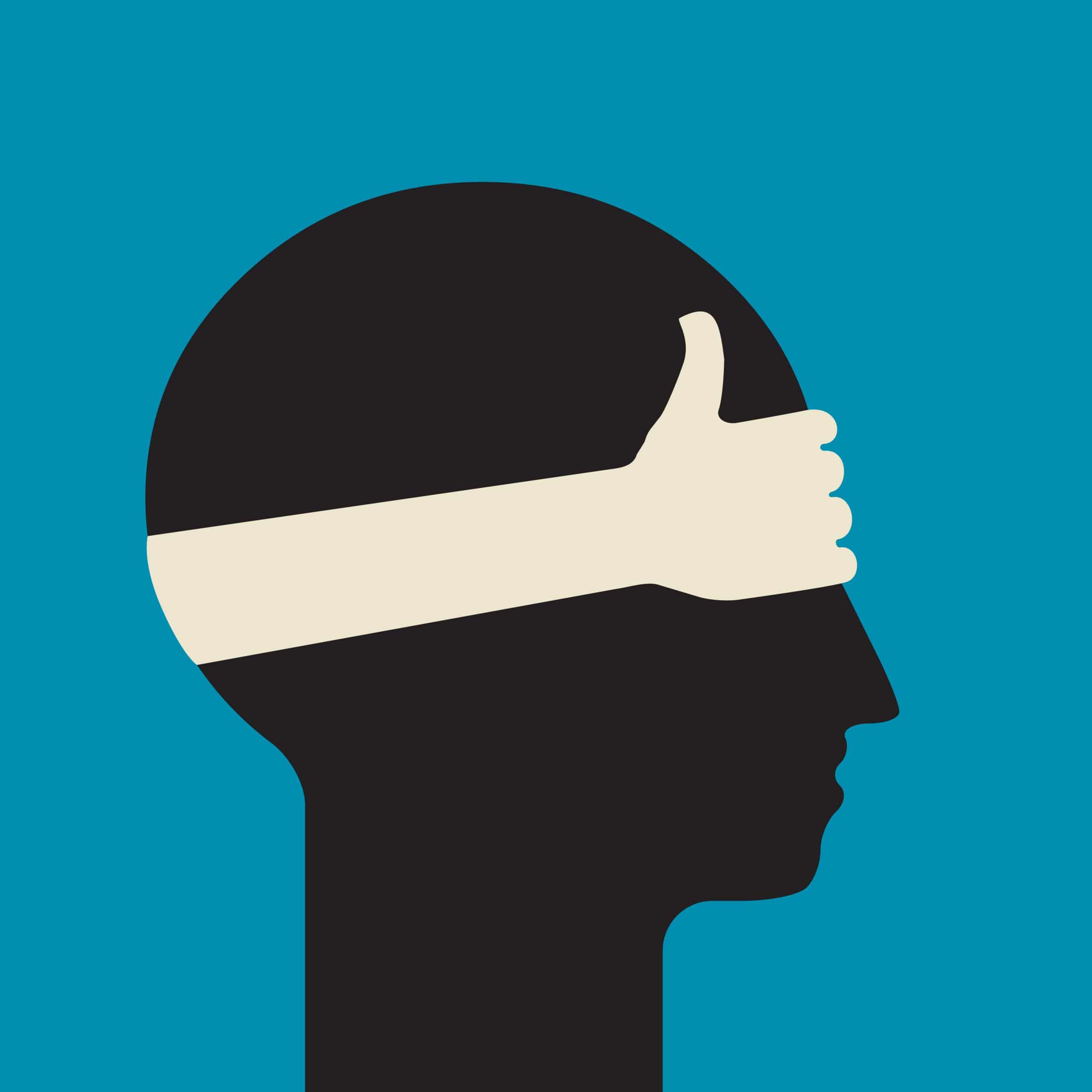 I give you personalized insights and tools to apply & maintain your newly developed beliefs and habits - so you can propel yourself forward to a life you love.

Many people sense what they should do to improve their lives.

But they don’t take action.

Because sometimes you need a Master Mindset Coach by your side – to serve as a trouble shooter, cheerleader & accountability buddy! 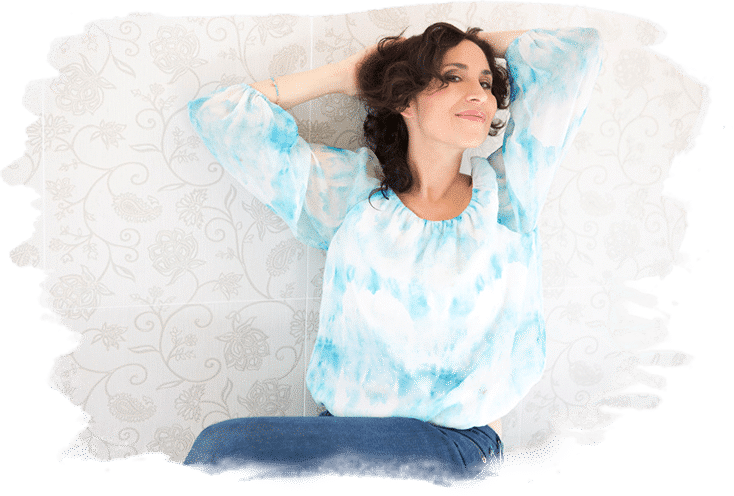 Pause for a moment.

Now ask yourself if you relate to any of the following:

Relate to any of the above?

ANYTHING BECOMES POSSIBLE WHEN YOU HAVE AN UNSTOPPABLE MINDSET & GAME PLAN!

In our first session Karen joked with me that she's a "Psychological Detective" - because she's skilled at finding clues about how childhood beliefs influence present behavior.  Well, she's a definite Sherlock Holmes! Karen quickly discovered how I had created limiting beliefs and limiting behaviors around speaking up and handling conflict - all because of the home in which I was raised. We then worked on busting through these conditioned beliefs. I very quickly began to apply her suggestions for change and witnessed immediate improvements in my relationships and career.

Yes! Just reach out on the Contact Page and we will set up a time to connect.

How do I schedule my Master Mindset Coaching appointment?

Upon purchasing coaching, you'll receive further instructions on how to book a time for your appointment.

Can my company bring in Karen for Master Mindset Coaching for executives or teams?

Yes! Reach out on the Contact Page and we can set up a time to discuss various corporate packages for executives and team members.

Can I gift someone your Master Mindset Coaching?

Yes! After purchase reach out on the Contact Page , and we will set up the coaching as a gift, and send the lucky recipient a beautiful gift card and note - letting them know you bought them the sessions!

Can I purchase Master Mindset Coaching more than once?

Absolutely! If you find yourself in need of more coaching, simply purchase the coaching again. I also offer a discounted 1 Year Coaching Package. Just ask on the Contact Page.

Unlike courses, Master Mindset Coaching is not refundable. However, with that said, clients usually wind up enjoying the coaching so much, they sign up for additional sessions - usually staying clients for years.