How and Why to Get More Sleep! (Consider This Your Wake Up Call!)

How and Why to Get More Sleep! (Consider This Your Wake Up Call!)

Here’s how and why to get more sleep! For example, not sleeping enough can cause weight gain, diabetes, heart disease, cancer and Alzheimer’s. Read on…

There’s an old Irish expression… “A good laugh and a good long sleep are the 2 best cures for anything.”

Guess what? There’s a lot of truth to this proverb.

Did you know that lack of enough sleep can cause weight gain, diabetes, heart disease, cancer and Alzheimer’s…?

If you want to be your healthiest, you need sleep

“We are in the midst of a sleep deprivation crisis,” warns Arianna Huffington, co-founder and editor in chief of The Huffington Post – and author of The Sleep Revolution.

Whether we like it or not, sleeplessness influences a varied range of things like job performance, creativity, mood, love life, sex life, mental clarity and overall health.

Arianna first became aware of the dangers of sleep deprivation back in 2007 – when one day she suddenly collapsed at her desk – and awoke in a pool of blood, with a broken cheekbone.

The cause of her sleep deprivation?

Back then Arianna was regularly only sleeping about three to four hours a night, then drinking lots of coffee – to fuel her ability to lead her media empire, fly around the world for various events, and to parent her two daughters.

Shortly after the broken cheekbone incident, Arianna met with doctors who made it clear that she needed to create a healthier sleep routine.

She needed to do more sleeping! 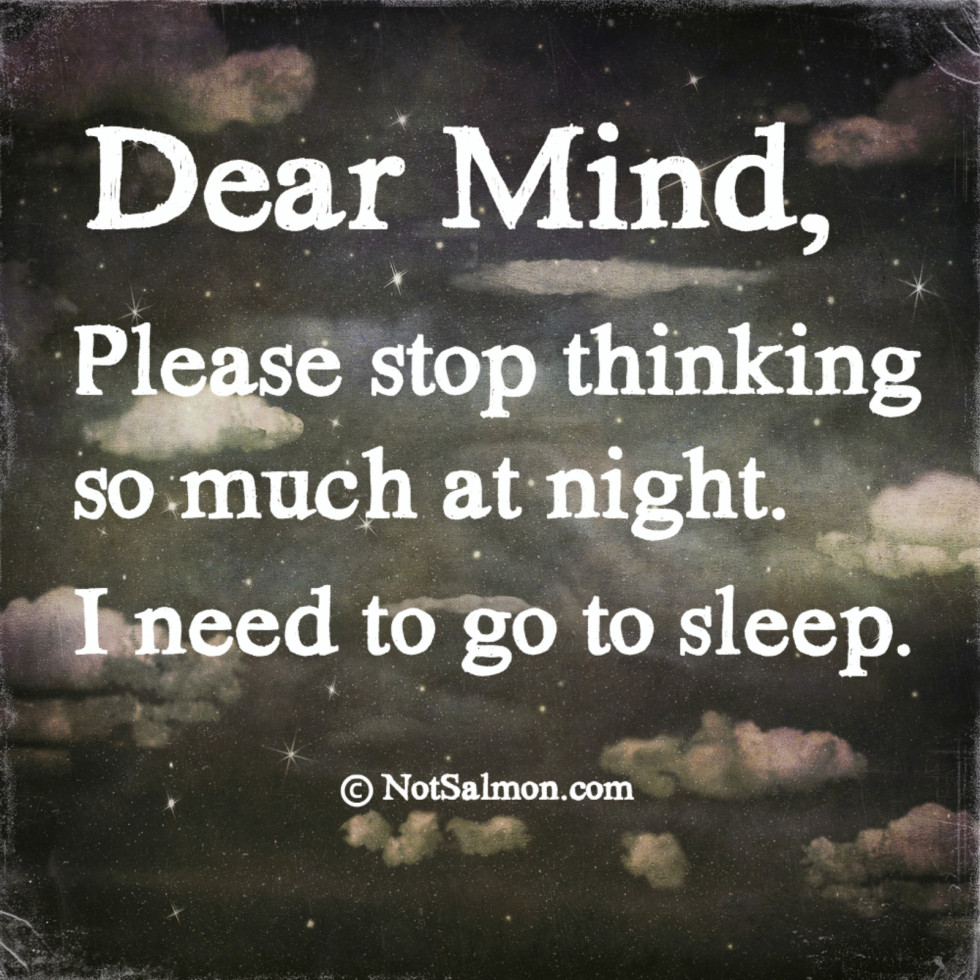 Arianna explains how there’s a “collective delusion that overwork and burnout are the price we must pay in order to succeed.”

Arianna believes the time has come to call for a sleep revolution – where our world fully celebrates the many positive powers of sleep.

“More and more human functions are being taken over by machines,” Arianna says, “so human beings will be increasingly valued for their creativity, for deeper contributions that are going to be much harder – if we’re not connected to a deeper part of ourselves.” 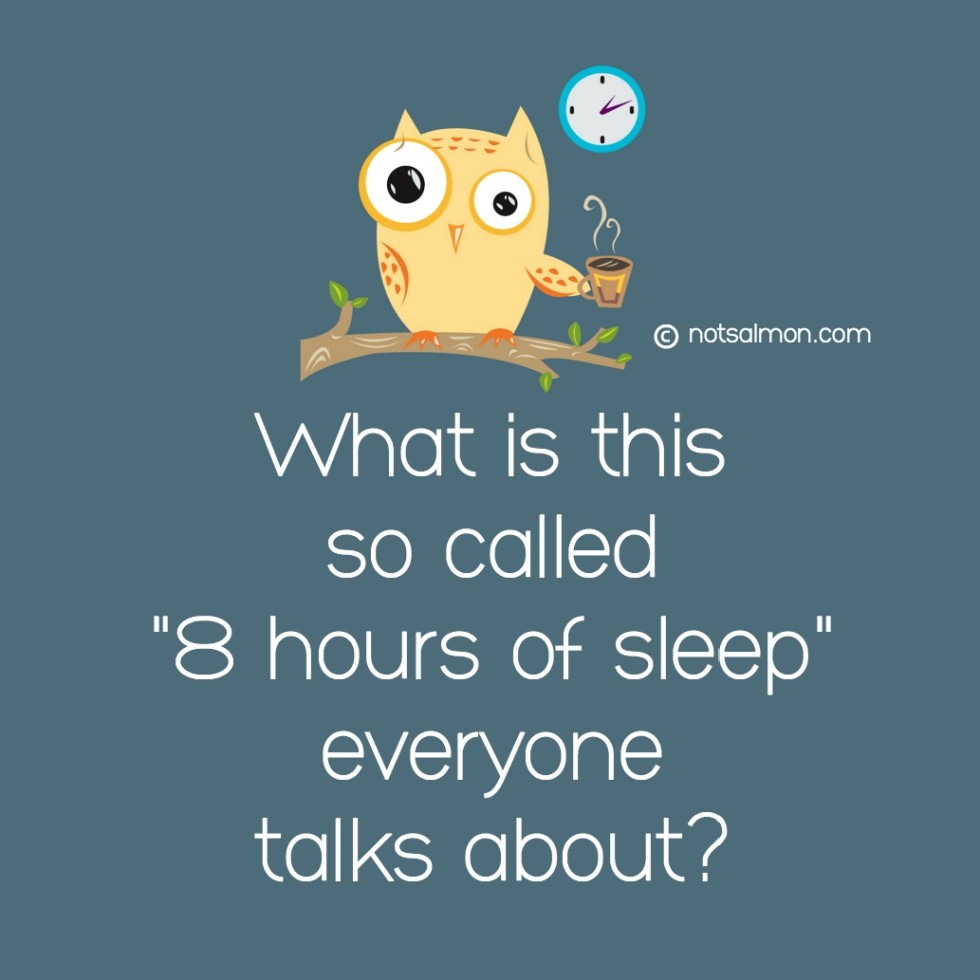 How to get more sleep:

If you’re new to meditation – or even an advanced meditator – you can try “sensory meditations” – where you do a one-pointed focus on one of your five senses – and include a particular mantra or relaxing phrase.

I myself suffered from sleeping issues – until I started to meditate.

It’s one of the big reasons why I began researching the neuroscience behind sensory meditations.

I then wrote a book – Instant Calm – all about how to do  fun and simple sensory meditations.

A Happy Gut Gives You A Happier And Smarter Brain

10 Ways to Fall Asleep Quickly And Naturally (Backed by Science)