The Number One Contributor to Happiness [Research] 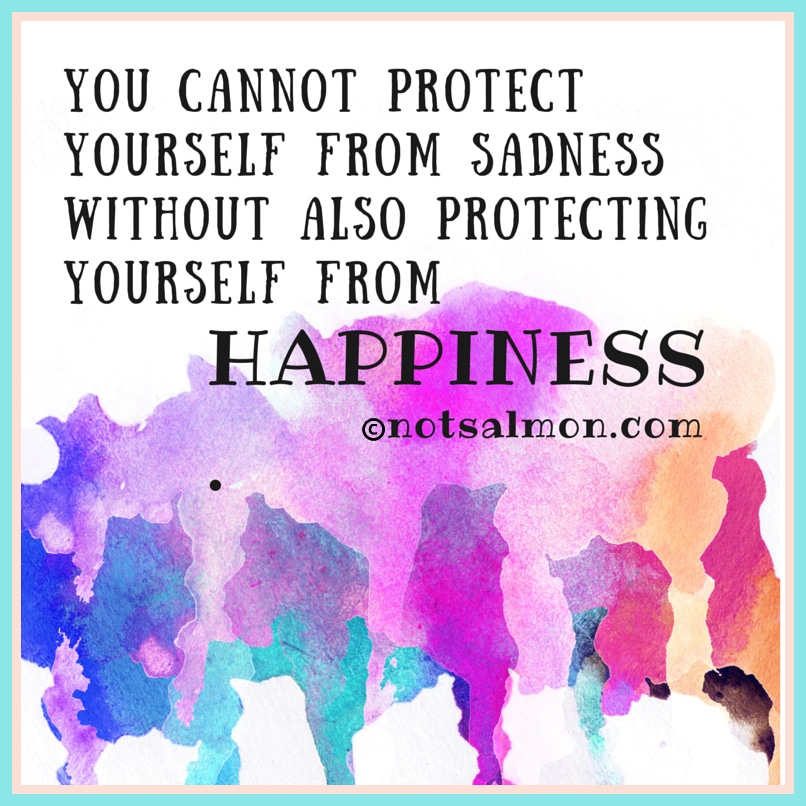 What’s the number one contributor to happiness? People who are happy feel “autonomy” and tap into their “internal locus of control.” Learn what this means – and how to start enjoying more of it!

Guess what’s been reported to be the number one contributor to happiness?

A report by Journal of Personality and Social Psychology states that all these life goodies were topped by something even better.

The number one contributor to happiness is autonomy.

Autonomy is defined as “the feeling that your life – its activities and habits – are self-chosen and self-endorsed.”

This makes sense, when you contemplate how lovely autonomy can make you feel.

And how miserable its absence can make you!

In fact, when you’re upset about something – a relationship, a job, your weight – it’s usually because you feel like you’re no longer in control of this area of life.

Indeed, much of what creates sadness, anger, regret, disappointment – all these bad boy emotions – is feeling “autonomy-challenged”!

Why is autonomy the number one contributor to happiness?

Researcher Angus Campbell greatly promotes the importance of autonomy. He says, “Having a strong sense of controlling one’s life is a more dependable predictor of positive feelings of well-being than any of the objective conditions of life we have considered.”

A University of Michigan nationwide survey also reports autonomy as a leading contributor to happiness.

Their survey reports how the 15% of Americans who claimed they felt “in control of their lives” also raved about having “extraordinarily positive feelings of happiness.”

All of this reminds me of that famous study on mice who researchers either gave cheese or electric shocks – no matter what the mice did.

Yep, these researchers purposefully created no logic to when the mice would be rewarded with cheese. Or punished with electric shocks.

After a while, these mice eventually learned that their actions had no effect on their environment. As a result, they lapsed into a state of passive listlessness and depression.

The mice remained “depressed” even when the experiment changed over, and the mice were given autonomy to avoid electric shocks or gain cheese. The mice were still so “sad,” they just lay there, choosing not to do anything at all!

How do you tap into this number one contributor to happiness?

Luckily, unlike a mouse, you as a human have that terrific “human perk” called “consciousness.”

You as a human know better not to give up, even after your autonomy has been temporarily challenged.

Yes, you as a human know that after a difficult time, you can take back the control you have over your life!

Psychologists suggest if you want to bounce back after a sideswiping, that you slowly increase your “internal locus of control.”

“Internal locus of control” means “the power you have to make easy, small changes.”

Studies even show that all you have to do is take control of a few small actions.

Soon you’ll be on your way to feeling like the master of your destiny once again.

Example Of How To Increase Your “Internal Locus of Control” …and Increase Happiness:

Rodin motivated patients to make a few small but key changes in their environments.

She asked patients to decide for themselves if they:

Plus Rodin pushed patients to request changes in various nursing home policies. And then she made sure they subsequently received these changes.

As a result, 93% of these patients became more alert, active, and happy.

Similarly upbeat results where shown in prisoners who were allowed to move chairs and take control over lights and TV remotes.

Is an out-of-control challenge making you feel “out of control” of your life?

If so, stop lying around doing nothing.

Stop watching too much TV.

Start recognizing that this lack of a disciplined schedule will only increase your feelings of being out of control of your life.

“For unhappy people, their time is unfilled, open, and uncommitted. They postpone things and are inefficient,” says Oxford University psychologist Michael Argyle. “For happy people, time is filled and planned. They are punctual and efficient.”

How to live with more autonomy and happiness…

When you start to establish pre-set deadlines –then meet them – you’ll feel tapped into your autonomy. As a result, you’ll feel more like the kick-ass master of your destiny that you know you are!

The above is an excerpt from The Bounce Back Book

This bestselling book is now in its 20th printing! It’s filled with a range of resiliency psychology techniques to help you live your happiest life.

How To Get Through Tough Times: Getting Real About Grief

How I Survived A Fire and Woke Up from Accidental Living