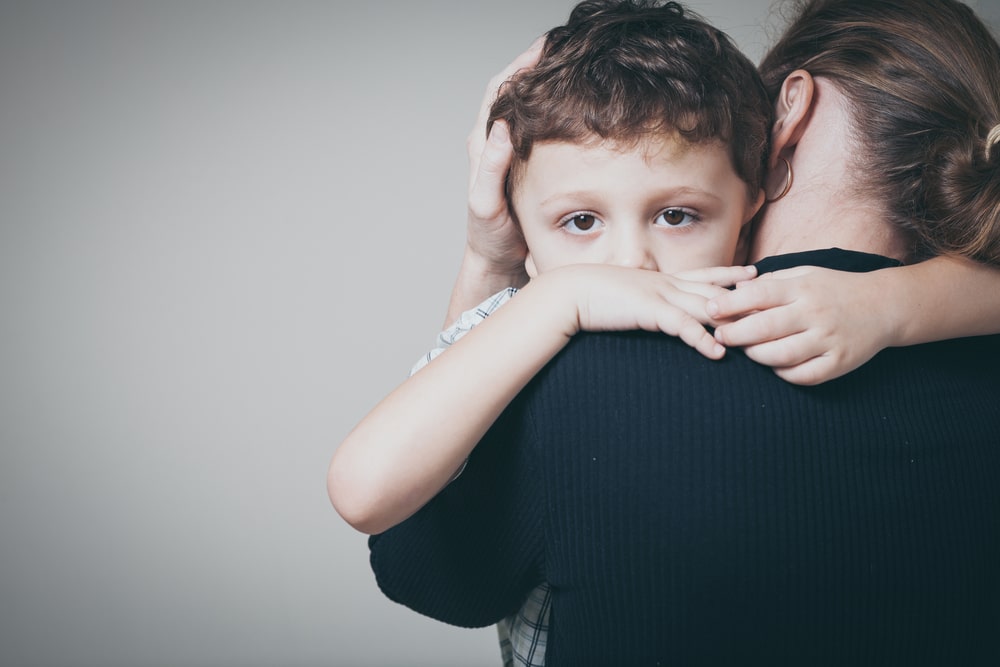 As a parent you want to protect your child from emotional pain – while encouraging resiliency. Here’s what to tell kids after failure to keep them resilient and confident.

Do you compliment your kids by saying things like:

Although these compliments sound like good things to tell kids, they actually can bring about potential problems in the longrun.

Dweck explains that “Entity Theorists” are folks who attribute success to an innate and unalterable level of ability – a specific entity of talent.

According to Dweck, a big key to a successful life is to embrace being an “Incremental Theorist.”

In this way, when failure or disappointments occur, you are ready to put in the necessary discipline, effort, patience and courage to stay resilient and confident.

Basically, discipline, effort, patience and courage are important core values for kids to grow up embracing.

Dweck has performed many studies which show that students who are  “Entity Theorists” — and think of success as something innate and unalterable – actually succeed less and fail more.

Because they are more likely to feel helpless after they fail – and then give up.

In contrast, students who are “Incremental Theorists”  and think of success as requiring long-term discipline, effort, patience and courage – succeed more over time.

Because they  attribute failure to not working hard enough — or not seeking help and new insights.

As a result, instead of giving up after failure, these students simply work harder, seek insights, and accept support.

In one famous study, students were divided into two groups.

Both were given an easy math test – which both groups passed with flying colors.

Next, both groups were given an impossible math test – which these students would have ZERO possibility of passing.

Now here’s where this study gets interesting.

Next up a third math test was given to both groups – an absolutely easy math test.

This time around the Entity Theorist group failed – because they were so flummoxed by flunking the challenging test before this one.

However the Incremental Theorist group again passed with flying colors – -because failure did not throw them for a loop.

Because Incremental Theorists wisely accept that SHORT TERM disappointment and SHORT TERM failure are simply some of the inevitable bumps on the LONG TERM road to greatness.

As a result, they stay focused on traveling down this LONG TERM road to greatness – energized by those important core values of discipline, effort, patience and courage.

“I have missed more than 9,000 shots in my career. I have lost almost 300 games. On 26 occasions I have  been entrusted to take the winning shot…and missed. I have failed over and over and over again in my life, and that is why…I succeed.”

Michael Jordan is a wonderful example of an Incremental Theorist.

Thomas Edison is also a poster child for Incremental Theory.

“Results? Why, man, I have gotten lots of results! If I find 10,000 ways something won’t work, I haven’t failed. I am not discouraged, because every wrong attempt discarded is often a step forward….”

Unfortunately, many present day adults were raised as “Entity Theorists.”

Hence you’ve probably heard friends give an “Entity Theorist Brag” about their lack of sweat and effort  to achieve a goal.

As a result, later — when Entity Theorist Kids grow into Entity Theorists Adults — they can find themselves easily discouraged when disappointments and obstacles pop up on achievement’s roadway.

Dr. Dweck believes that because there are so many perkier perks to being an “Incremental Theorist,”  children should be raised to consciously put in the core values of greater discipline, effort, patience and courage.

3 tips to help kids stay resilient and confident after failure

Stop bragging about your lack of sweat and effort in achieving your goals. Start bragging about how hard you work, how patient you’ve become.  And after a child’s success and/or failure,  focus on praising the child’s efforts – not their outcome.

For example: If child gets an A on a math test, you should resist saying: “Wow, you’re so smart in math!”

Instead you should say: “I’m so proud of how hard you worked to make this happen. Your natural talent with all the hard work you put in really paid off.”

And…If a child fails at something, you should NEVER say to them: “Math is just not your strong suit.”

Instead you should say: “You’re so smart and disciplined. I know if you put in a little extra work, or study with friends, you can figure out how to score better next time.”

A Lazy Life Hack To Reduce Stress And Boost Calm

2. BE AN INCREMENTAL THEORIST PROBLEM SOLVER:

How do you maintain a “solution thinking mindset”? Focus 20% on the problem and  80% on solutions.

When you have a “solution thinking mindset” – and choose to focus 80% of your thoughts/words on solutions – you will not only be heading more speedily to longterm success, but you will immediately feel better in the moment.

3. REPEAT THIS PHRASE TO YOUR KIDS OFTEN:

Get more tools to stay resilient and confident

Check out my research-backed happiness tools in THINK HAPPY!

Boost your confidence, attitude, and mood with this powerful and thought provoking collection of short essays and happiness strategies.

How To Raise Kids Who Understand and Respect Money

What Parents Can Learn From Kids: Things Children Teach Adults

May Love Always Win: An Inspiring Mantra For Happy Families

How To Teach Kids To Love And Be Loved – Seona Craig