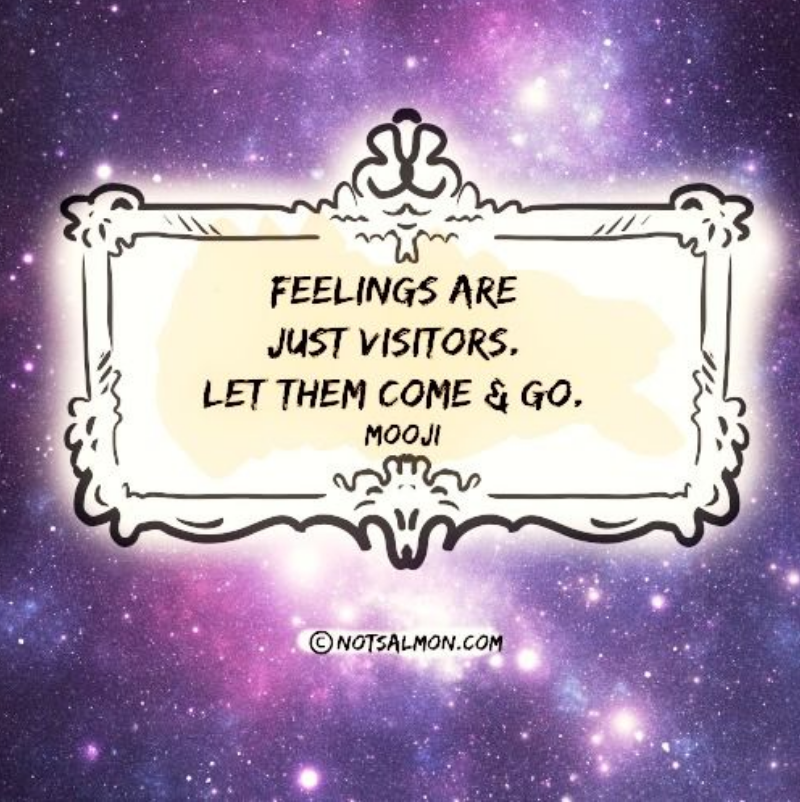 Do you tend to say I think or I feel? There’s a big difference between thinking and feeling. Find out how your word choice influences your happiness.

I struggled a lot in my late twenties. On the surface I had it pretty good. I was a Creative Director in a big ad agency working on a dream account: Häagen–Dazs ice cream.

I also had a boyfriend who was very good to me. He knew I loved my morning coffee and so he’d bring me a cup while I was in the shower – slip it right through the shower curtain for me to sip.

Yet somehow I wasn’t happy.

I didn’t know why.

I went to see a therapist. Unfortunately I found this therapist to be very nosy. He kept asking me lots of questions about my feelings.

I know that’s what therapists are supposed to do. But at the time I wasn’t used to talking about my feelings. As a result, his questions felt pushy and invasive.

“How do you feel about your job?” the therapist would ask.

“How do you feel about your boyfriend?” the therapist would ask.

Do you notice what my therapist noticed?

Sometimes I’d even begin a sentence: “I think that I think—–“

Basically, I simply couldn’t say how I felt.

Because I didn’t know how I felt. 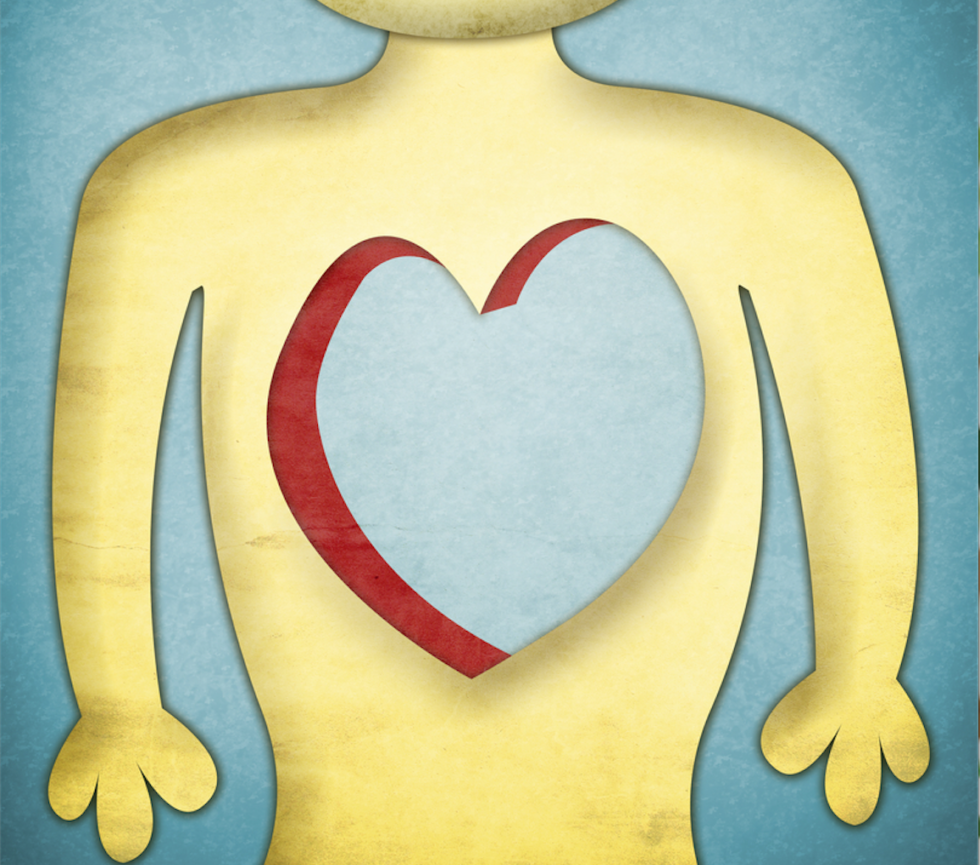 I was allowing my rational (non-feeling) brain to be the representative of my feelings.

However my rational (non-feeling) brain made a lousy representative for my feelings.

Because my brain’s main goal was to keep my feelings safely guarded.

It was as if my rational (non-feeling) brain was acting as the bodyguard for my emotions.

Quite simply, my brain wouldn’t allow anybody to get too close – for fear that my feelings would get rattled or hurt.

Or even worse, my brain worried that my feelings would say something seemingly non-rational (according my non-feeling brain’s limited belief system).

But my nosy therapist was really insistent on getting past this overprotective bodyguard brain of mine. My nosy therapist very much wanted to hear directly from my feelings.

Thinking vs Feeling: My therapist’s assignment

One day my therapist said to me, “I want you to try something new. I want you to purposefully begin your sentences with the words ‘I feel’ instead of ‘I think.'”

But I gotta tell you, it was tough at first to do.

Starting sentences with “I feel” not only took effort to remember, it also felt uncomfortable to pronounce this new 2-syllable phrase.

Plus, it was not only a struggle to say these foreign words “I feel.” It was also tough to finish a sentence which began with these words.

I quickly discovered that sentences which begin with”I feel” are a completely different breed of animal than “I think sentences.” 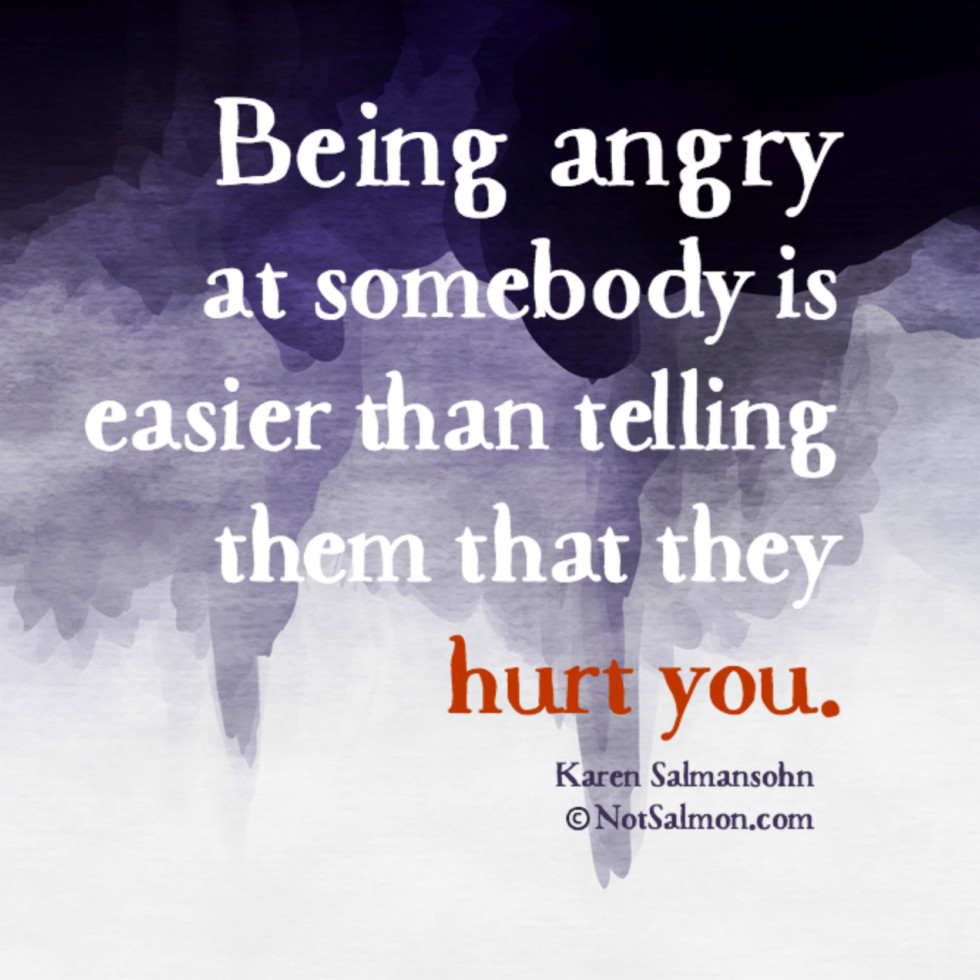 These “I feel sentences” are much more wild, untamed, unpredictable.

In contrast “I think” sentences arrive in a harness of rationality and with a leash of practicality.

Over time, with effort, I began saying “I feel” a lot more. Soon after I  began getting a lot more in touch with long buried feelings.

Quickly I realized that I didn’t feel happy as a Creative Director in advertising.

Plus I felt: I wanted to be an author.

It was kind of fun discovering new adjectives to express how I felt.

A myriad of unexpressed emotions awaited me.

It was as if I’d swapped out my limited 6 pack of primary emotional colors for the full Crayola emotional spectrum.

I felt I should quit my Creative Director job.

Plus I felt being an author was my true career path.

I even felt  this decision deeply in my core.

It was kind of amazing how simply switching up the words “I think” with the words “I feel” could have such a ripple effect into my life. 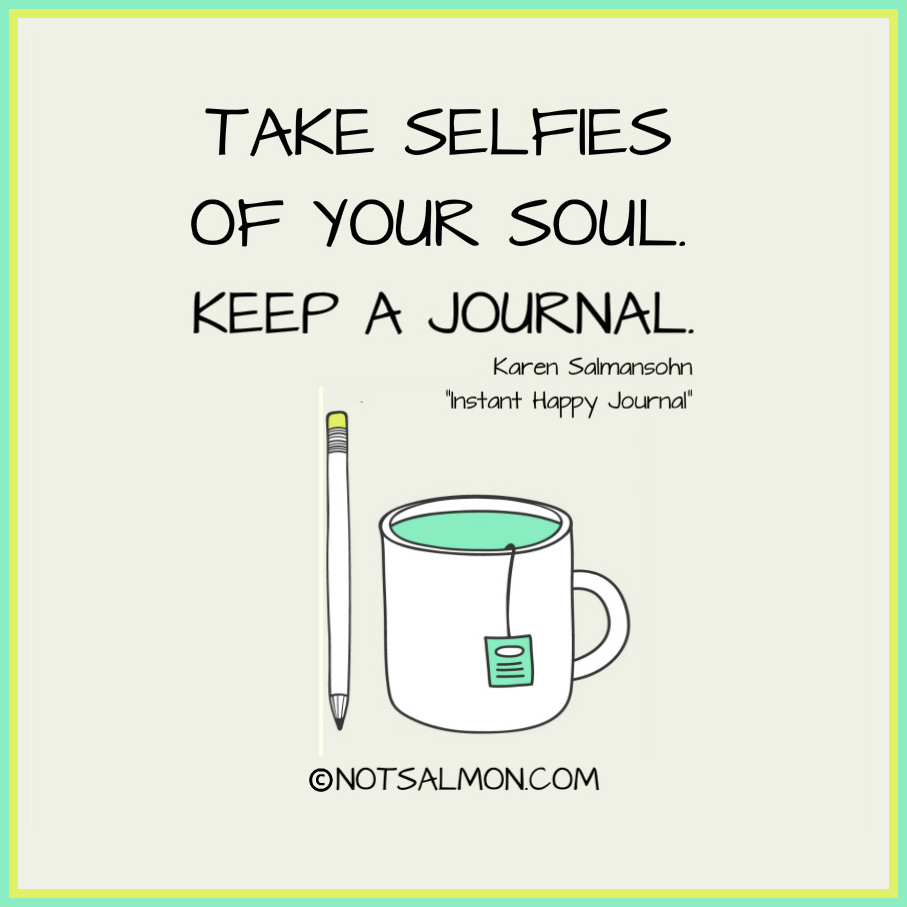 Oh – and I also felt that I was not feeling it for my boyfriend. Even with his generous “5 star” coffee shower delivery system.

So I told him how I felt.

He told me he thought differently.

And that was when I first began noticing that other people also have a personal preference for the word “think” instead of “feel.”

I even began purposefully asking friends questions to see if they’d respond with “I think” or “I feel.”

It was fascinating to notice who said what!

I’d then talk about this topic of “I think” vs. “I feel” – and it would always lead to an interesting conversation!

Now as a turnaround coach, I keep an eye out for this word choice in sessions. Especially when a client is asking me my advice.

I respond, “What do you feel you should do?”

Thinking vs Feeling: It’s your turn…

And of course I’m a huge fan of journaling!

It’s why I created my bestselling Instant Happy Journal –  which offers lots of “feelings prompters” to help you get in touch with how you feel – so you can make wiser, more authentic choices!

I not only think my Instant Happy Journal will help you to live more true to yourself. I feel it will make a world of a difference!

The Difference Between Fulfillment vs Happiness: Live Your Best Life