Do you have frenemies – passive-aggressive female friendships? You don’t see the friend openly behaving badly – but you can feel the negativity. If so, read on for tools.

Note: This essay is written by Nanea Hoffman.

Have you ever swallowed a crapsule? If you are an adult woman who doesn’t live in a cave and has had any sort of social interaction in your life, you probably have.

Most of us are familiar with the workings of pharmaceutical capsules – smooth coated, digestible coverings that allow us to ingest the medicine contained within, which is gradually released into our bodies after we slug one of those bad boys down.

A crapsule works on the same principle, except it’s metaphorical, and it contains, well…you know…

Here are some examples of crapsules: 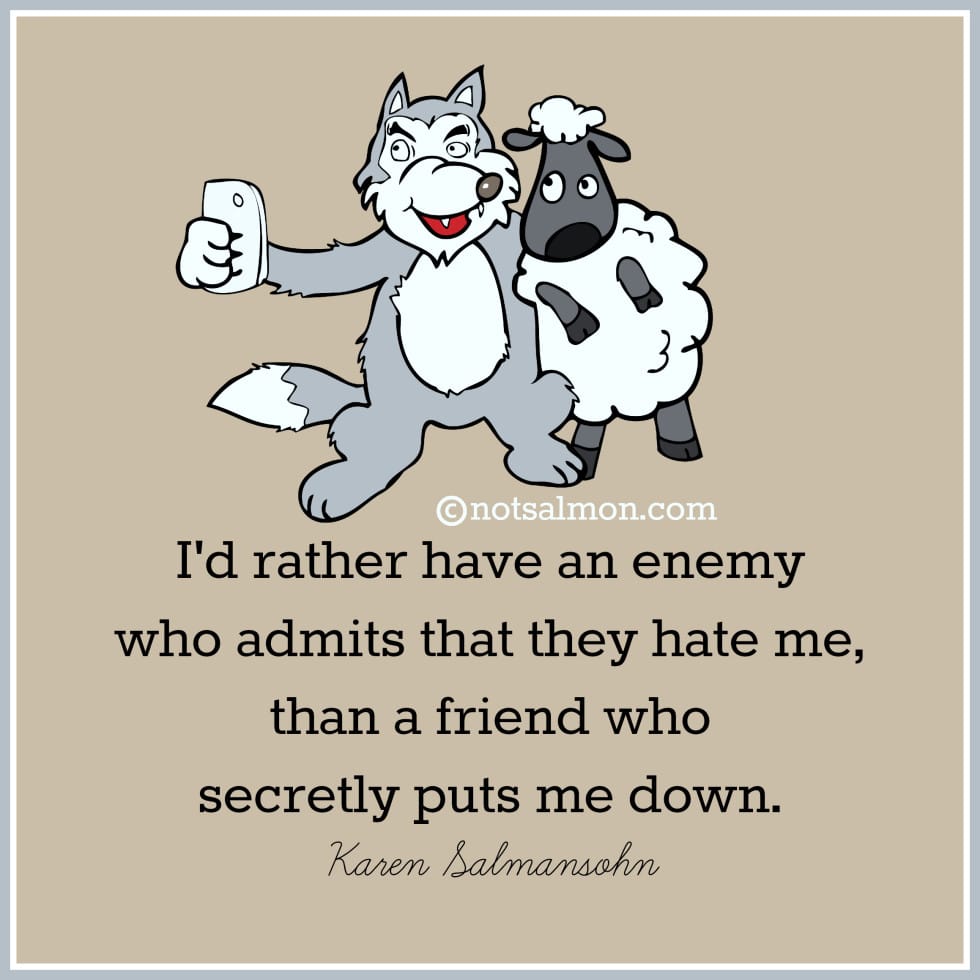 Pretty much every woman alive has experienced the oblique, sideways, often unexpected attack that comes from a friend (aka: frenemy) and slides in between your ribs, as swift and deadly as a sharpened knitting needle.

Female friendships are complex, intense, and on occasion, laced with crapsules.

It turns out that there is an actual biological underpinning for female friendships.

Studies have shown that women are more likely to form close, same sex friendships. We are hard-wired for caregiving, and in response to stress, women often fall into a “tend and befriend” behavioral pattern.

Basically, over time, human females developed caregiving and bonding behaviors in response to dangerous situations. This was good for the species because if you were a cave lady whose response to danger was to grab a club and go duke it out, you could possibly get killed. Your baby would then be motherless. And then who would raise Fred Flintstone Jr.? It was much more adventitious for us to instinctively want to soothe our young and seek support from other females. 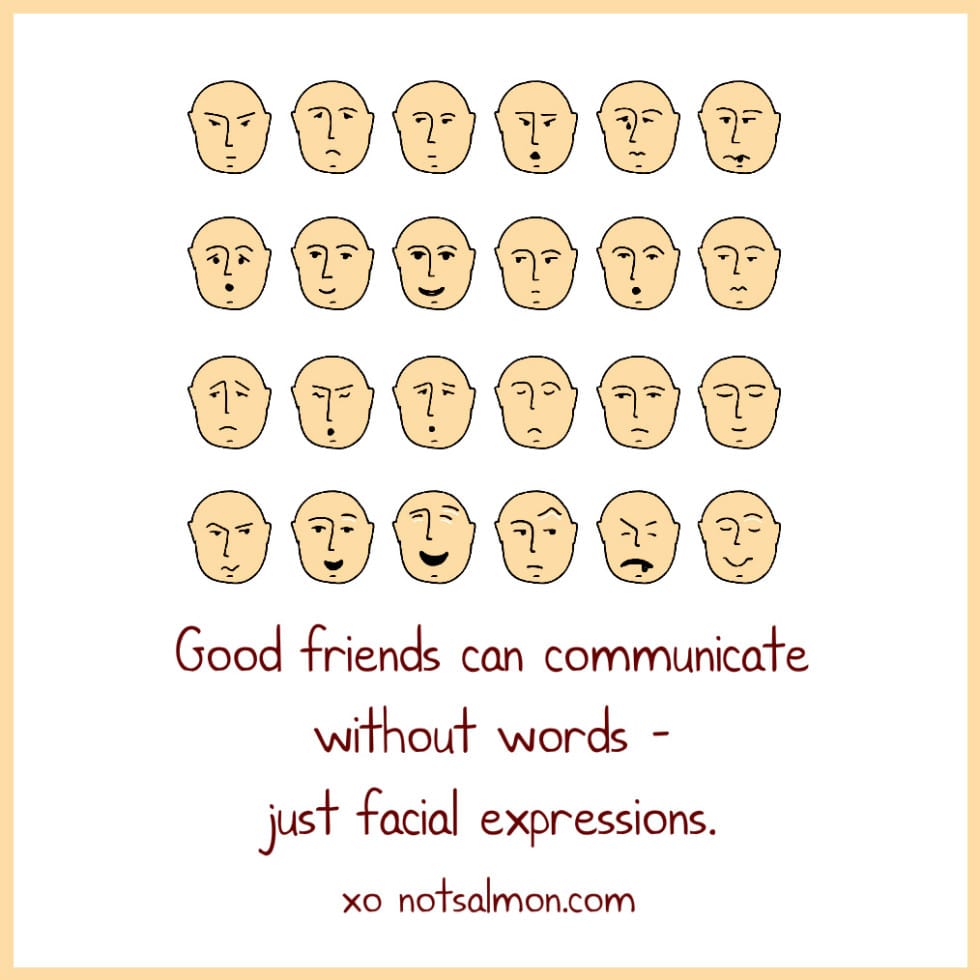 The thing about that is, the tendency toward direct, physical aggression in females, which is governed by those same bio-behavioral systems, became inhibited.

This meant that female aggression expressed itself in indirect ways.

This is why when your mom is pissed at you, she just rolls her eyes, looks death at you, and says she is JUST FINE.

And then you know you have failed as a daughter and human being.

(Another variant of this would be the long-suffering smile, followed by: “That’s all right, dear. I know you have more important things to do.”)

So, here’s what we know about female friendships:

[Note: Some people call frenemies the term “drama llamas.” If you are committed to protecting yourself from these crazy-makers, check out the tools in the bestselling video course, Manage And Avoid Drama Llamas.] 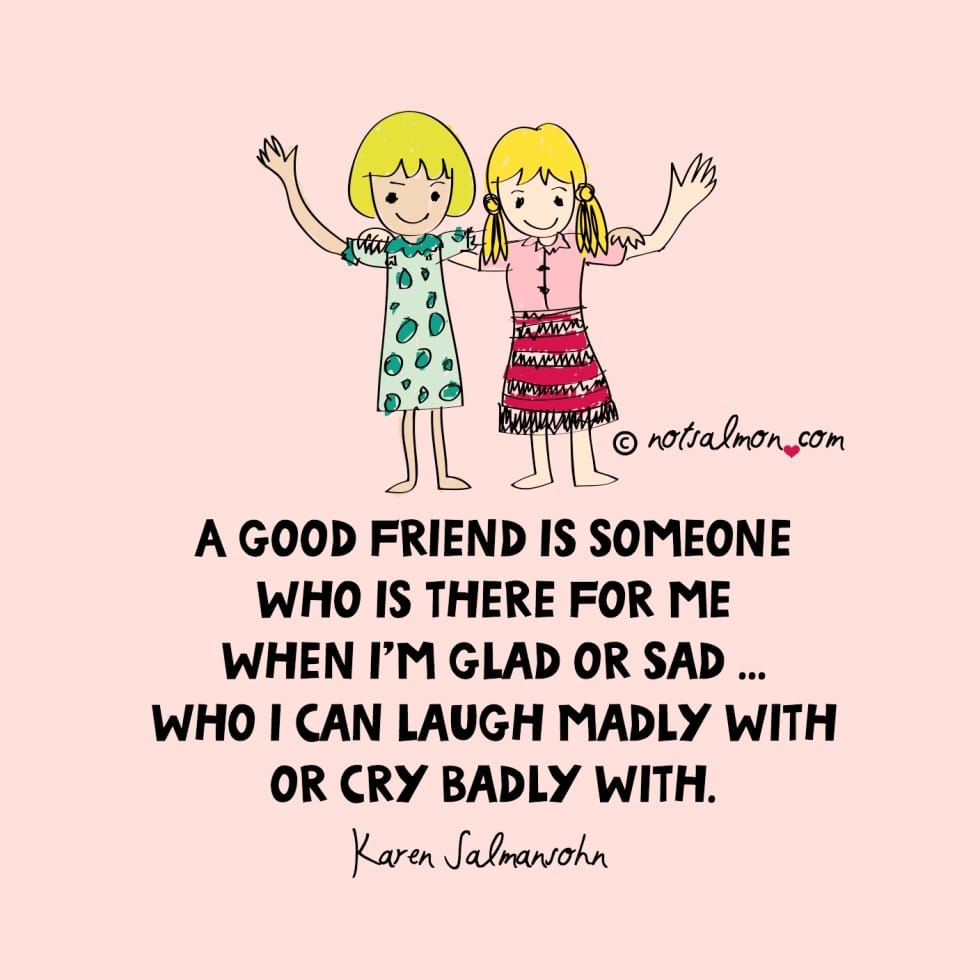 Female friendships actually serve as a stress release for women.

These bonds provide us with support and security, and they can be deeply fulfilling. We instinctively reach toward each other when we are afraid or in pain or otherwise distressed.

If a friendship becomes toxic – say, for example, if the ratio of crapsules to nurturing far exceeds your tolerance, you may want to reach toward healthier women and let your “tend and befriend” behaviors find more worthy recipients.

Get more tools to disarm frenemies

Already many thousands of people around the world have benefited from these research based boundary tools!  Learn more now!

Note: This is an essay by Nanea Hoffman – it originally appeared on Sweatpants and Coffee.

Do you have female friendships you truly appreciate?

Express your gratitude to these friends by gifting them Friends Forever Whatever Whenever.

4 Steps Toward Asking for Forgiveness in A Genuine Way

How To Comfort Someone You Love Who Is In Pain

Previous Post When Life Throws You Curveballs: 30 Positive Quotes Next Post How To Love Yourself More: The Joy Of Not Competing With Others

3 Budgeting Methods to Help Your Family Cope with Inflation
How to Choose The Best Online Yoga for You?
How To Start A Jewelry Making Business At Home
A First Time Parent’s Guide To Finding The Right Pediatrician