You can change your mind at any moment. Go ahead. Change it right now. 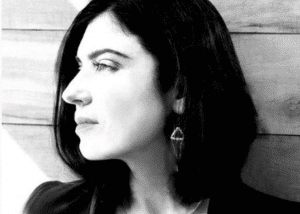 You can change your mind at any moment. Go ahead. Change it right now. Here’s how…

Note: This is a guest essay by Jennifer Pastiloff

Once I turned the rock over I had found my little magical kingdom and got lost in it, spending afternoons after school cleaning toilets or sweeping so I could be part of the acting troupe.

It was all mine and I loved it. 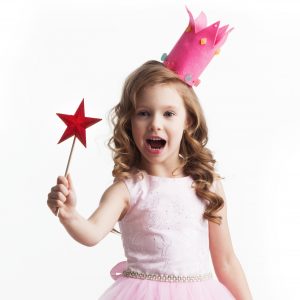 I remember jumping up and down yelling “Energy and Enthusiasm!” as we were directed to do, when the teachers asked us what the most important qualities in acting were.

(Not sure I agree with that answer anymore but we were like little soldiers waving our flags energetically, enthusiastically.)

Prior to moving to California, my father had just quietly slipped away one night in July.

I knew very little of energy or enthusiasm.

He had ducked out of his life by way of his heart and it is no small irony that the heart is the great focal point of my teachings now, on and off the yoga mat.

So my father had passed away like a sonofabitch and left us stranded in Pennsauken, NJ, right outside of Philadelphia.

What were we to do besides remodel our kitchen and spend a lot of money fixing up our house before deciding we wanted nothing more to do with this, with any of it.

By we I am speaking of my 34 year old mother. But when you are 8 and your sister is 5, your mother gets to be the decision maker. She gets to be the We.

So we agree to leave it all behind and move to California to start over.

We are starting over we would say when people would ask why we had moved from New Jersey.

I made friends for life in that acting bubble of my life.

I’d sit in 7th grade and doodle as my teacher was talking about maps or math and write I looooooooove acting. 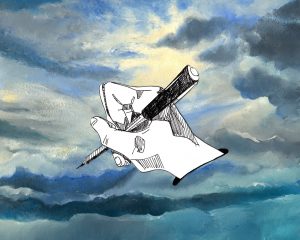 I stopped writing when my dad died.

It reminded me of him and I resented it and wanting nothing to do with it.

It embarrassed me like I was a teenager and it was my parent.

Go away, I yelled at it.

Later we moved back to NJ, which is all part of my book. And if you want to know all the details you will have to buy said book that I should be writing as I write this blog instead.

We moved back to NJ and my energy and enthusiasm is nowhere to be found as I am in 8th grade, possibly the worst grade ever.

Everything that had made my life worth living was now 3,000 miles away. And here I was in a place with seasons and regional accents and cheesesteaks and obsessions with Philly sports’ teams.

Then I changed my mind about writing.

Later, much later, as I lived in NYC and was studying at NYU, I fell back in love with writing. Like I had left my teenage years and could once again be seen with my parents in public places.

I thought about acting a lot and considered trying it in NYC. But I thought I would rather get a good education as an English major. (Insert a WTF icon here.) 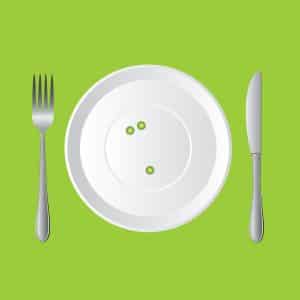 Admittedly, I was very sick in my final years in NYC, starving myself and abusing laxatives and freezing all the time with big dilated pupils and purple fingernails.

I hated the city as I loved it.

But more I think I hated the city – because I felt swallowed and alone and honestly, a little crazy.

Because I never ate.

Here is a fact:

Not eating makes you a little crazy. 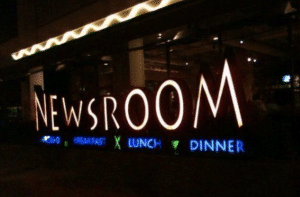 Here we are again in California.

I start hosting first, then waitressing at The Newsroom Cafe in West Hollywood where I would stay for 13 years.

I had no clue what I wanted to do with myself.

I’d gained weight back. Not enough to not be thin anymore. But enough that I did not look like I was dying. That would change over the years. I would go up and down.

I changed my mind again about what I wanted.

Back to acting school I went. This time was different than my earlier affair with acting. This was a serious, and I mean serious, two year Meisner Technique Program.

We did not jump up and down yelling Energy and Enthusiasm, I can tell you that. 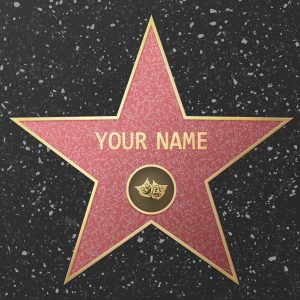 After the training ending I was 23 or 24 years old and when people would ask me what I did as I tool their order for veggie burgers or chicken pot pies, I would say I am an actor and do you want anything to drink with that?

Most people assumed I was an actress. Part of the territory of waitering in L.A. I suppose.

“There you are! I have been waiting for you! Come with me and I am going to make you a star! Put down that apron now!.”

What also never happened is that I never really tried to work as an actress. I had a commercial agent and went on the random audition but here is the thing: I don’t think I ever wanted to be an actor. 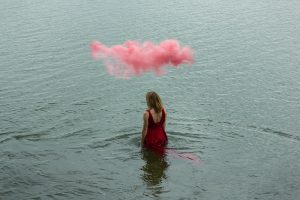 And I think I knew this early on but I was so scared – because if I did not want to act then what would I say when people asked me what I did and what did I want and oh My God and I will just stick with saying I am an actor.

And then ten years passed.

My commercial agent dropped me because I never booked. They never sent me out and I never really wanted it so I don’t blame them although their line of We think you are more dramatic and not really commercial was actually a line of bull, if I may say so.

Inhale. Exhale. I am done.

I changed my mind.

So I went to a very Hollywoody party Saturday (another blog entirely) where I realized the freedom I had given myself.

Not because I wasn’t in the cesspool of insecurity and competition and heartache anymore, (although that does feel really good), but because I can say No, I am not an actress. I used to be.

Yeah, so what if I never booked a job? I used to be an actress. And I loved it and I certainly acted. Although I lied to myself and others by saying I wanted a career of it. And I was so scared for a long time to give up that identity because it was all I had.

Who would I be if I said I wasn’t an actor?

Would I be ‘just’ a waitress?

That thought used to make me want to hide in shame. I look back can see I am the same Jen now as I was then.

I could never visualize myself on a movie set. True story. I just couldn’t do it. That should have been my red flag but I pretended for years that if I could just get a break then I would book a job.

The truth is if I could just be honest and change my mind about who I was, or even about the fact that I had no idea who I was, then I would get a big break.

I changed my mind again.

And here I am doing very well at something I love and making money and living my bliss.

Is my life perfect?

My life is a little messy, and disorganized and over-caffeinated and I love it. 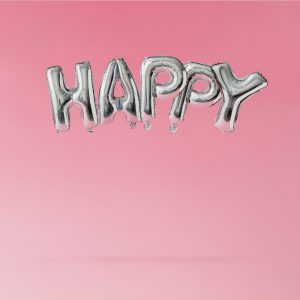 Do I miss acting?

Yes! I am a ham who loves performing and telling jokes and stories and laughing and being different people.

I tell stories in my writing and I laugh with my friends and I tell jokes in my classes.

So I get my fill.

But I am no longer scared to say who I am.

Or what I want. Nor that I don’t know what the Hell I want.

Yes, I waitressed at the same cafe for 13 years after being a Scholar at NYU and majoring in English because I was too stuck and terrified to move in any direction.

You can change your mind at any moment.

How to declutter your home, life – and mind! Tips to get started!

5 Steps To Forgive and Forget And Find Lasting Inner Peace

20 Inner Peace Quotes and Sayings To Calm Your Mind

Are Supplements Necessary For Your Overall Health?
5 Ways To Be Prepared In Case Of Medical Emergencies
8 Careers That Will Ensure Financial Success: The Most Lucrative Fields
How To Avoid The Leading Cause Of Death In The US
4 Time Management Tips for Your Online Program