Can A Narcissist or Sociopath or Cluster B Personality Ever Change? 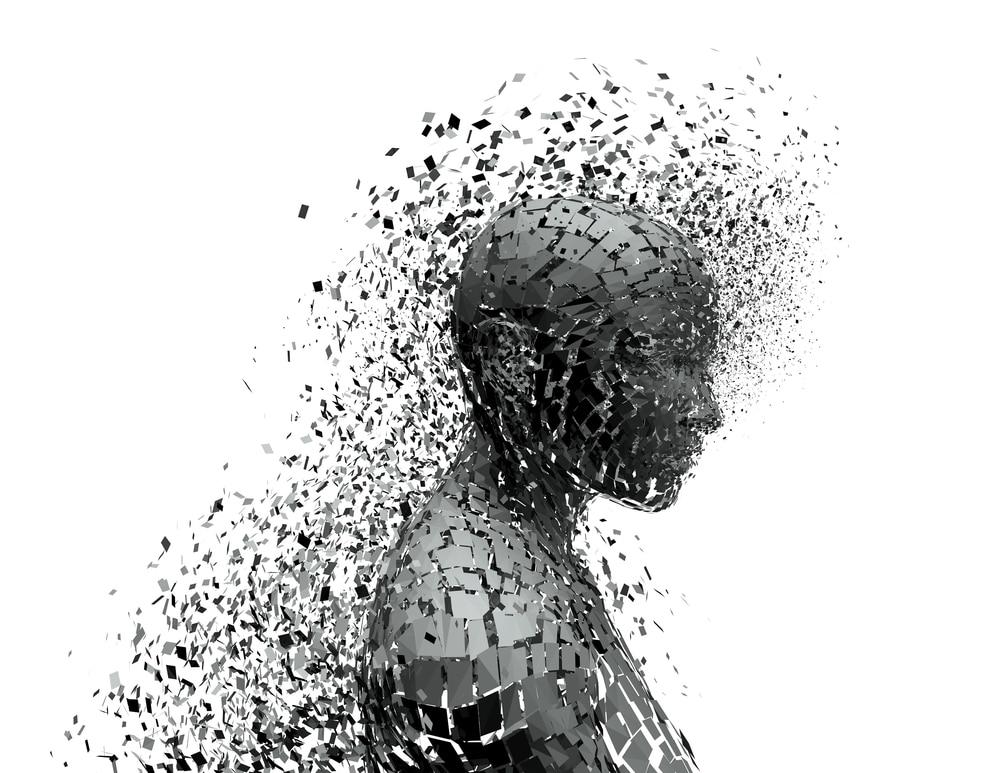 It’s extremely challenging being involved with a narcissist, sociopath or someone with cluster B disorder. You might wonder: can they ever change? Read on…

This essay is written by Sandra Brown – founder of The Institute for Relational Harm Reduction & Public Pathology Education.

Did you know there’s a new field of psychology? People call it  “Oprah-ology” – and most therapists have flocked to it – replacing their own graduate school training with its belief system.

It’s a spin-off from the Positive Psychology field  – and similarly promotes how everyone can change their behavior – simply based on the desire to do so.

It fits reasonably well for “normal” people – who can change.

Unfortunately, it flies in the face of the ugly truth about the field of “psychopathology“ – and Cluster B personality types.

I say “unfortunately” – because the nasty fact is this…

A number of people who have disorders simply  “can’t change”

But we don’t hear much about that, do we?

Instead, we have the rah-rah of Positive Psychology and the hyperbolic promises of motivational speakers – which together encourage us to believe we can all be better people – Cluster B personalities and all.

Sadly that’s harmful for at least 60 million people – who will end up in a relationship with one of those “can’t change” people.

Wait a minute – you might be thinking right now…

We can cure diabetes!

And we can send a man to the moon!

Surely there isn’t a “can’t” in the field of psychology.

What about the promise of neuroplasticity?

Then there’s anger management and beat a pillow and cry out your wounded inner child?

Plus there are medications that can turn schizophrenics into normally functioning people?

Plus… if all else fails, what about brain surgery?

Psychopathology just doesn’t fit with modern belief systems – which all profess that we are one more research dollar away from curing Cancer and AIDS – so anything is curable!

But I’m preaching to the choir, aren’t I? You have likely already figured out that (despite the promise and desire to change) your “bad break up” partner was anything but “changeable.”

Unfortunately, psychopathology is most learned (and perhaps best learned, in the worst possible way) by experience—when you are eye ball to eye ball with someone who hasn’t been able to sustain positive, consistent, non-manipulative, change for any duration longer than a few weeks.

Then you’re a believer, baptized into the holy order of the dark side of psychology.

You’ve done it all:

You’ve wracked-up years and dollars in trying every possible approach – only to become a believer in the “can’t change” truth.

Ok, so there isn’t much press on the perceived negative issue of psychopathology.

Plus, for that matter, there is not much information to understand what the “can’t change” disorders are.

Why didn’t all those therapists you went to take you aside – and tell you the horrible but realistic truth: You are risking your mental health by waiting this one out – hoping for the big change that would turn a pathological patient into a soccer dad!

Why didn’t all those therapists tell you that the disorder your partner has is listed in our Bible “The Diagnostic Statistical Manual” for mental health disorders (DSM5) – where it lays it out in all its realism.

These pages could have been quoted to you as “diagnostic scripture” to convert you to a believer in the dangers and permanence of Cluster B personalities –  earlier on—before you became that messy, snotty, heap on the floor.

Well, many therapists fear the bad public relations of psychopathology, that’s why.

Many therapists thereby then choose to take their “psychology” from hyperbolic motivational speakers over Freud.

They don’t like that section of the DSM5 with all the reality of “can’t change.”

So, many therapists use what they are comfortable with – which is “relationship/early childhood/Imago/communication therapy” –  and they stick with it – whether the therapy was created for the population they are using it on – or not.

So, what are disorders with bad public relations?

The ones with true “personality disorders.”

Personality disorders were formally called character disorders – which I think is a better descriptor of where you see the disorder at play.

How does someone develop a personality disorder?

The full (and complicated) background can be found over here on my site – where I explore Nature vs Nurture.

The short answer for now is…some were…

There are no “do-overs” on a forming personality.

Neuroscience has reached across the field of psychology to help us understand that some of these “can’t change” disorders are related to neuro-abnormalities of the brain as an organ, not just of the mind such as in abuse/neglect.

Abuse and neglect change the brain, not just the mind, including brain circuitry, brain chemistry, brain size, and the functionality of several brain regions.

Some are born with neuro-abnormalities that abuse & neglect make worse.

Therefore, therapy does not remediate biology.

Personality disorders are a complex interweaving of neurological, genetic, and environmental influences (abuse/neglect) and are often associated with the additional mental health problems of impulse control, mood disorders, trauma disorders, substance abuse, etc. They are complicated and not related merely to the trauma of abuse, which if it were true, could be corrected.

The neuro-abnormalities are the “cake” of the problem.

The trauma is the icing.

We have no way of remediating the neuro-abnormalities.

The personality disorders that are most disruptive to relationships are those called ‘The Cluster B’ disorders –  aptly described as ‘The Dramatic and Erratic’ Cluster:

The DSM5 Bible, says these disorders are related to the inability to sustain positive, consistent, non-manipulative change in the areas of:

This deficit is especially harmful in relationships – because “intimacy” and “empathy” are two areas which are seriously impacted (or non-existent) in Cluster B disorders – and are essential for healthy relationships.

Empathy is the stamp of our humanity.

It provides not only the ability to relate to others – but puts the brakes on behavior that harms others.

Without behavioral empathy (not verbalized empathy), the ability to build true intimacy does not exist.

This leads to impulse control problems like: chronic cheating, pathological lying, gas lighting, and other behaviors that make it impossible from which to build a healthy relationship.

This also creates the relational dynamics of “dramatic and erratic” behavior – when someone is deficient in empathy, intimacy, self-direction, and self-identity.

You may now wonder: Does your partner have a Cluster B Disorder?

Please keep in mind that personality disorders are a ‘cluster’ disorder.

They have overlapping symptoms. Many partners will have symptoms of SEVERAL of the disorders, not just one.

You are not picking ‘Either/or’ when looking at which disorder they may have.  You are looking at “And.”

For example: Narcissism AND Anti-Social, or Borderline AND Psychopathy or any mixture thereof.

Many partners will have more than one disorder. Just look for all that apply.

Sandra L. Brown, MA, is the CEO of The Institute for Relational Harm Reduction & Public Pathology Education. She is noted as a ‘pioneer’ in the field of Pathological Love

You can find more of Sandra’s insights and tools via her Safe Relationships Magazine and  Relational Harm Reduction Radio  and her Psychology Today Column: Pathological Relationships.

Protect yourself & heal from narcissists

How To Find True Love After Divorce and Failed Relationships

How To Let Go of the Pain of a Break Up: 6 Liberating Questions

Make Up or Break Up? 4 Empowering Insights to Help You Decide

Previous Post Are pressures of the world creating anxiety? Do this… Next Post 7 Top Reasons for Eating More Often (Instead of Eating Less)