Why You Have Haters, Even If You’re A Nice Person (7 Reasons) 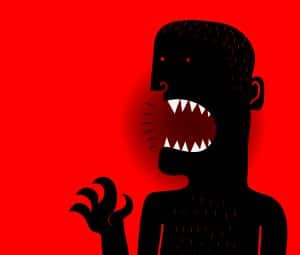 Are you confused as to why you have haters – because you think you’re truly a nice person?

And YES, you ARE nice!

So, what motivates a hater to hate? And why are they choosing you to hate on?

Below I share many reasons why haters gonna hate – for no good reason at all!

I’ve also included insights for how to deal with your haters – and ignore them – so they don’t get to you!

7 reasons why nice people have haters 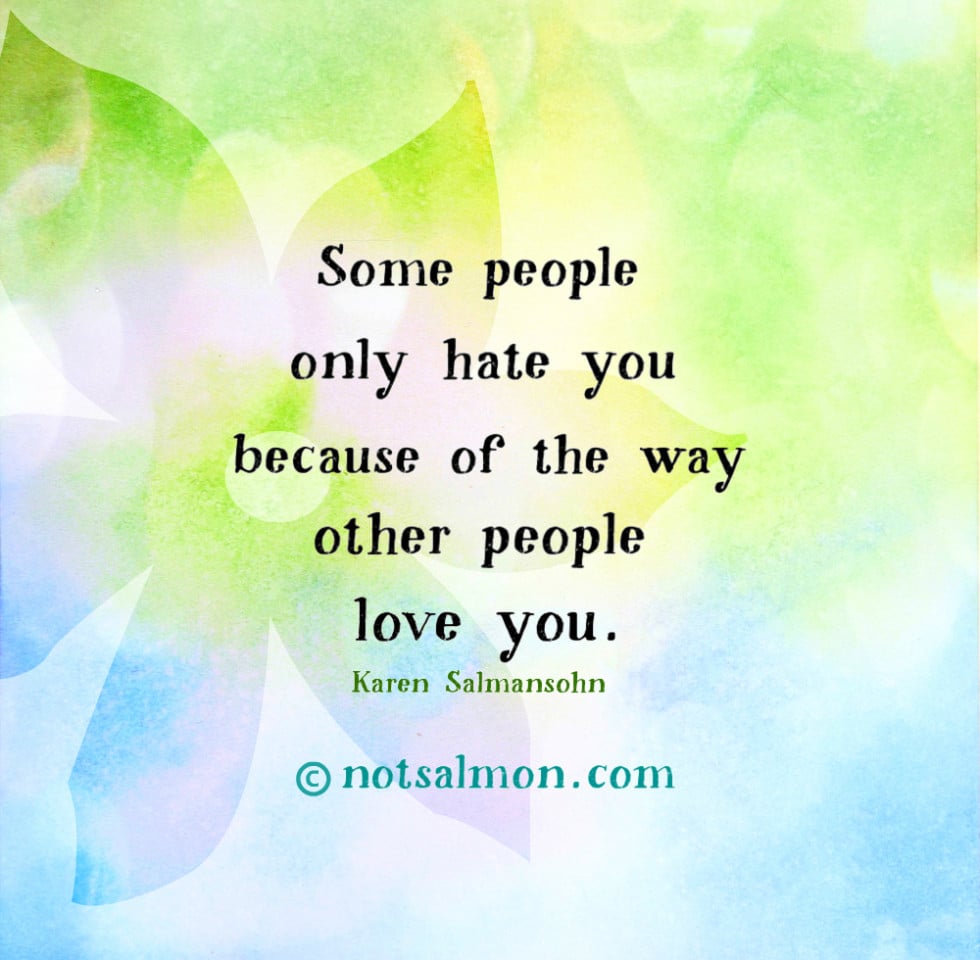 1. You have haters because you’re popular.

Some people only hate you because of the way other people love you.

Another definition for a hater: “Someone who secretly wishes to be you.”

In a way having haters is a good thing. It’s means you are truly loved.

2. You have haters because you did the work to improve your life. 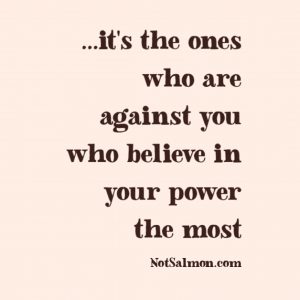 Your haters don’t want to put in the effort to improve their life. As a result, your success reminds them they are not willing to put in effort to succeed.

Plus, your presence reminds them about what’s wrong with them – and what’s missing in their life – so they hate you.

Basically, it’s the ones who are against you who believe in your power the most.

In many ways these people who hate you are (ironically) your biggest fans. They admire all you’ve accomplished – and are quite simply jealous.

3. You have haters because you have risen above them. 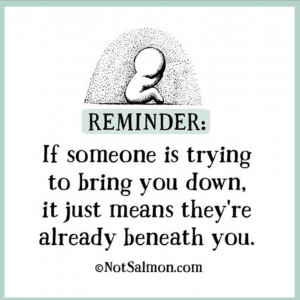 People who try to pull you down often do so because they see you as above them.

Perhaps you used to be equals – at about the same level. They feel left behind and trapped at their level of existence – and just don’t like any change in their life.

They want to put you back in your place so that things remain status quo – instead of accepting your status improvements.

They’re hating on you to bring you down – to diminish your power and shine – so as to make themselves feel better.

This reminds me of a terrific Zig Ziglar says: “Don’t be distracted by criticism. Remember the only taste of success some people have is when they take a bite out of you.”

4. You have haters because you’re going through a bad time – and your uneasiness makes them uneasy.

They worry your bad luck is contagious. And/or they just don’t want to put in the effort needed to cheer you up and cheer you on.

Basically…If you want to find out who’s a true friend – screw up or go through a hard time – then see who sticks around.

5. You have haters because they feel they’re missing out on being around you.

Perhaps they once rejected you – in some way – for something. Or…in general, they used to feel you weren’t good enough for them. Then you had the audacity to improve yourself and your life! (How dare you! )

Or maybe you simply are choosing not to socialize with them as often as they want. Or work with them. Or maybe you don’t even know them – and they don’t know how to get to know you – and that bugs them – because they feel they’re missing out being around you.

6. You have haters because you overcame a shared problem.

You used to share a problem in common: overeating, or binge drinking, or toxic romantic partners.

You then found a way to leave the problem behind you – while they are still caught up in the chaos.

Your newfound peace causes them angst, regret and self loathing.

7. You have haters because they hate themselves.

These people are simply not capable of love and connection – with anybody.

Maybe they are a narcissist, sociopath or have some kind of personality disorder. Perhaps they had a terrible childhood – and thereby hurt people want to hurt people. Or they were raised with hateful, judgmental beliefs.

As adults, they never awakened to see the wrongness of these limiting beliefs.

Unfortunately, all of these types of people are mostly comfortable with resentment and drama.

How To Deal With Haters:

If someone treats you like crap, remember: It’s because there’s something wrong with them. Not you.

The best thing to do is to have compassion for the pain they’re in – then ignore their attacks.

Here are 3 healing quotes to help you ignore haters 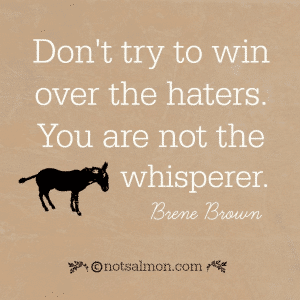 Stop wasting your time and thoughts on people who hate you!

Spend your time and attention on people who love and adore you.

Appreciate those who are happy for your happiness and sad for your sadness. These are the people to truly treasure.

Get tools to manage and avoid haters

I will give you video training (in short 3 – 10 minute videos) to help you create better boundaries, disarm toxic people, and live drama-free.

6 Reasons We Don’t Meet People By Accident. We Meet For A Reason.

6 Reasons Why Texting Hurts Relationships and 2 Tools To Help

25 Feeling Unloved Quotes For When You Don’t Feel Loved

How to Prevent Teen Suicide And Help Teens To Cope

Previous Post When You’re Feeling Peaceful, You’re In Your Ultimate Power Next Post Why Having A Lot of Self Control Makes You Happier

Creating An Eco-Friendly Office Space: 5 Top Tips
Finding the Perfect Anniversary Gift: A Guide
A Guide to the Different Types of Bed Sheets
How to Teach Children to Read: A Complete Guide for Parents
What Does a Subrogation Attorney Do?