Why Having A Lot of Self Control Makes You Happier

(NOTE: This essay is about why having a lot of self control makes you happier. It is Part 2 in a series on breaking the trouble-making habit of immediate gratification. You can read the first essay by clicking here.) 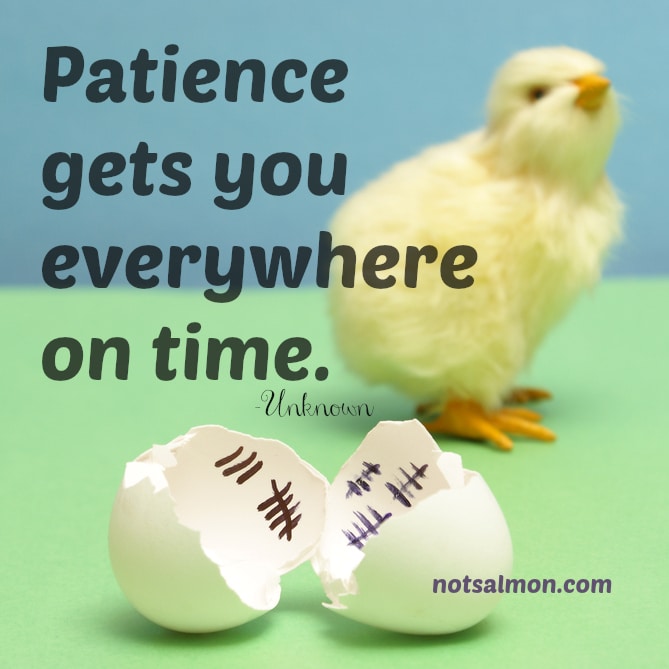 Recently there’s been a series of studies which link the ability to “delay gratification” with enjoying higher levels of happiness.

In fact, many modern day clinical and social psychologists have even gone on record calling “self-control” the “master virtue” to strive for – above and beyond all other virtues.

At first glance, “delayed gratification,” doesn’t sound like a ton of fun.

But when you think about it, the better you’re able to delay gratification, the more likely you are to achieve academic success, monetary success, relationship success, and stronger physical health.

Here’s a quick peek at some happiness perks of self control – as reported in the famous “Marshmallow Test.”

The Cliff Notes On The Marshmallow Test:

Pre-school children were given a choice between enjoying one marshmallow now – or getting two marshmallows later.

The follow-up studies on the “2-marshmallow kids” are enlightening!

Kids who were able to hold out for 2 marshmallows were renamed “high-delayers.”

And these “high delayers” were later shown to score higher on their SAT’s, be more likely to complete their education, have better jobs, make more money, stay married, live healthier lives and have less addictions.

Each minute that a 2-marshmallow high-delayer was able to delay gratification translated to a .2% reduction in Body Mass Index 30 years later.

And these 2-marshmallow high-delayers were also rated by their parents as more mature, better able to cope with stress, more likely to plan ahead, more likely to use reason – and less likely to have conduct disorders, aggressiveness and hyperactivity.

Self Control Studies vs. Aristotle’s Philosophies 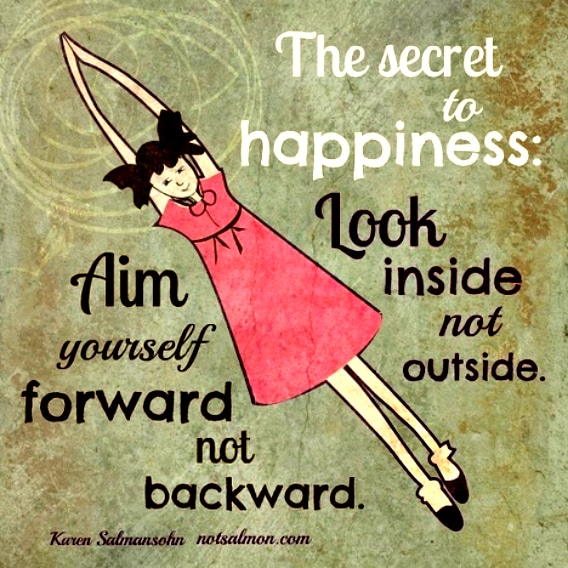 Even though these various studies on “delayed gratification” were done recently, my favorite philosopher Aristotle raved about the happiness perks of “self control” waaaaay back in the 300’s BC!

As many of my readers know I have a Platonic crush on Aristotle. I write about his philosophies often (in my books, video courses).

In fact, I love Aristotle’s philosophies so much, I even named my son “Ari” as a “wink” to Aristotle’s name.

One of my favorite Aristotle beliefs:

The reason why so many people are unhappy is that they confuse “pleasure” for “true happiness.”

Hedonia / pleasure is all about immediate gratification of the body and/or ego.

Eudaimonia / true happiness is all about surrounding yourself with habits and people who stretch your soul – and thereby empower you to grow into your highest potential.

Often “true happiness” requires “delayed gratification.”  You have to put in the extra effort of discipline, patience and assorted strong character values – before that “feel good high” kicks in.

But when it does, it’s amped up higher than “pleasure” can ever take you. 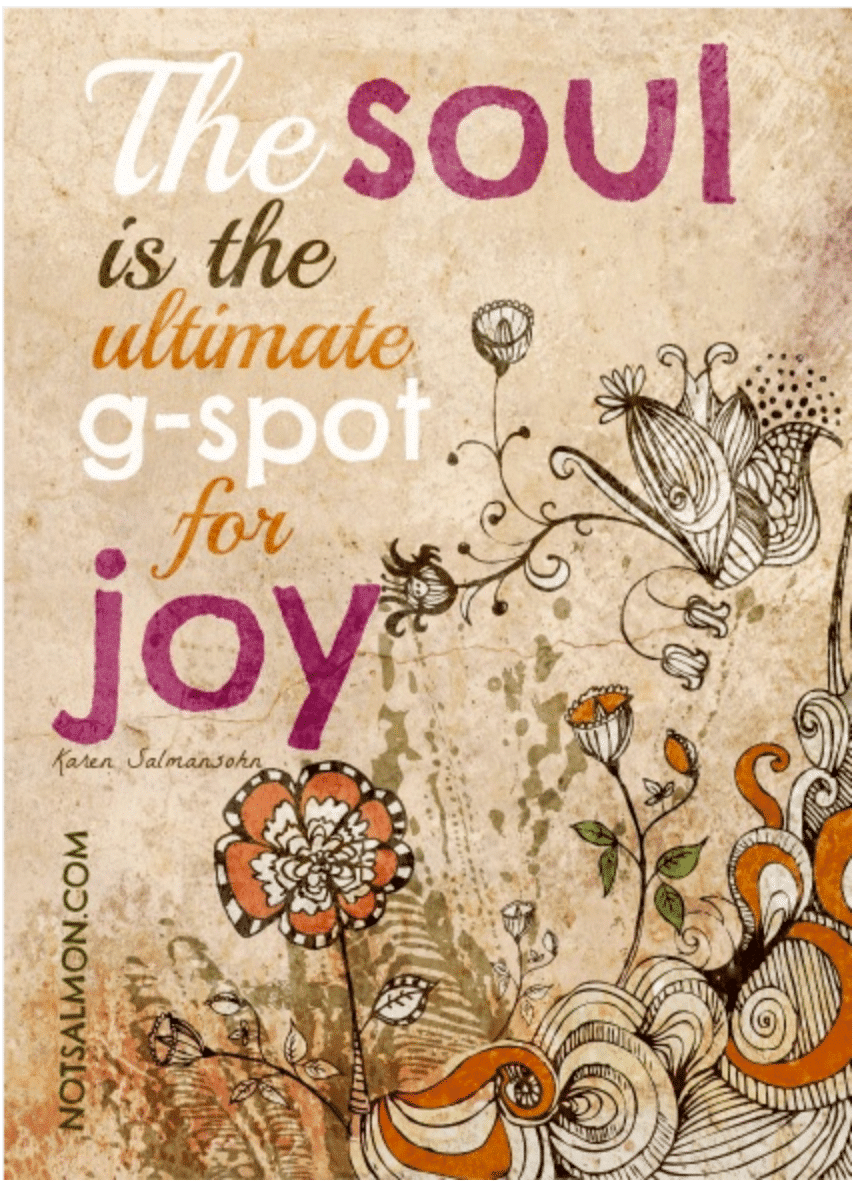 Basically, Aristotle believed that “true happiness” is about recognizing that your soul is your ultimate g-spot for happiness – not your ego or body.

If you want to be happy, you gotta do actions your soul can be proud of!

Aristotle also put forth another important life philosophy  – which also relates back to “fake happiness” versus “true happiness.”

He believed that the best way to start any project – including the project called “Your Life” – is to begin with the ends in mind.

Aristotle called this “final ends for life” – “your end goal for living on this planet” – the singular word: “teleology.”

“Shall we not, like archers who have a mark to aim at, be more likely to hit upon what is right?” he asked.

Indeed, everyone on this planet shares the same  “final ends for life.”

This universally shared final ends: “become your best possible self.”

So, how do we become our best possible self?

We must consistently prioritize habits of good character and strive for excellence.

Aristotle agreed this was a tough goal to stick to.

You must regularly, mindfully focus on your “final ends for life” – and make choices based on whatever will help you to become your best possible self.

He put forth that  you have 2 paths you can take in life  – and only 1 of these 2 paths will lead you to become your best self. 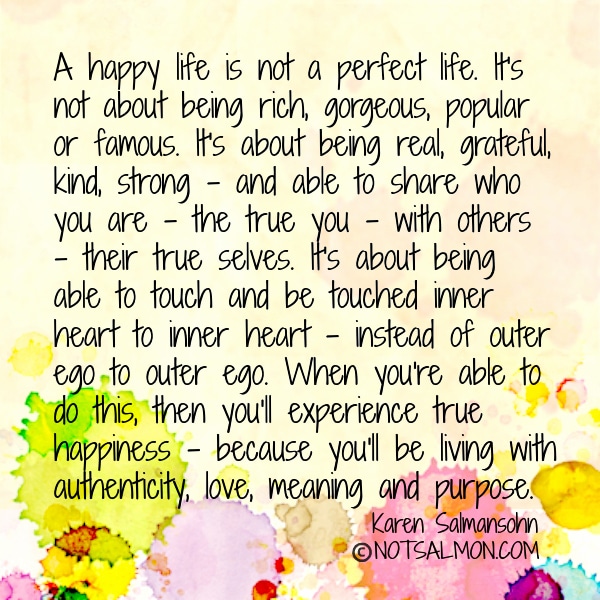 This path is where you “sleep-walk” through life – pursuing immediate gratification pleasure – “fake happiness.”

This path is where you live an “awake” life – pursuing “true happiness” – even if it means putting up with a “time delay” until you feel/attain those longer-term 2-marshmallow-level greater rewards for your efforts.

Plus, when you choose this second “Growth-Directed Path,” you’re better prepared to face life’s challenges, failures and obstacles.

Why? Because when you’re Growth-Directed (and not Impulse-Directed) you embrace long-term benefits of challenges, failures and obstacles  – viewing them as opportunities to learn and grow into your best possible self!

The tempting Impulse-Directed path is not a short cut to happiness.

The Growth-Directed path might at first look loooong and mountainous to climb.

But this path gets easier and easier the more you climb it  – because you develop “up-the-high-road-we-shall go muscles.” 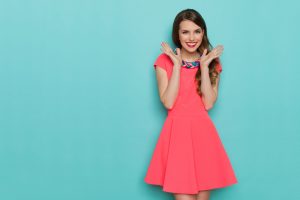 Knowing Aristotle’s love and respect for “delayed gratification,” I’m betting he wouldn’t have been at all surprised to hear that those 2-marshmallow high-delayer kids wound up happier in the longterm than those 1-marshmallow impulse-directed kids.

After all, Aristotle defined “the good life” as the “admirable life.”

Aristotle believe a good and happy life is one in which you’re doing admirable actions your soul can be proud of – so you can bloom into your best possible self.

Unfortunately, it’s not enough to know that delayed gratification rocks.

You must also have the ability to choose “delayed gratification” – and choose it regularly – on a daily basis.

I will be writing more about this incredibly important subject – in a series of essays – and sharing tools to help you to become a “high delayer.”

Why Petting A Dog Is Helpful In Weight Loss [research]

Previous Post Why You Have Haters, Even If You’re A Nice Person (7 Reasons) Next Post 10 Inspirational Quotes and Sayings About Life To Give You Hope

3 Budgeting Methods to Help Your Family Cope with Inflation
How to Choose The Best Online Yoga for You?
How To Start A Jewelry Making Business At Home
A First Time Parent’s Guide To Finding The Right Pediatrician