Breaking the Habit of Procrastination: Tips To Get Stuff Done on Time

If you want some help getting your stuff done in time, you’ll appreciate these techniques for breaking the habit of procrastination.

Procrastination is a menace that can ruin your test scores, attendance, and even relationships. But even though everybody knows how bad it is, we still do it. Leaving important assignments for the very last moment is something we all did at some point.

Let’s see what one can do about it.

As you might know, I’m a bestselling author, award winning designer and happiness researcher. I wrote a book called Happy Habits.

In my research, I learned a lot about how to make sure you develop positive habits which lead to your best life – by embracing specific principles of “habit formation.”

In this article I will try and teach you to break this nasty habit of procrastination and build a productive schedule.

Am I Procrastinating or Am I Just Lazy? 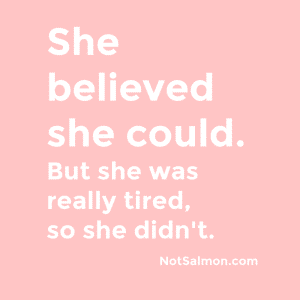 Many people justify procrastination by saying ‘Oh, I’m just lazy, I’ll deal with this eventually.’ But the first thing one needs to understand is the difference between the two.

While laziness can be described as inaction, procrastination means doing less complicated tasks to put off the intimidating one.

For example, if you’re struggling with a homework assignment, you can use a writing essay service like EssayWritingService to place a respective order and be done with it.

But to deal with the problem properly,  keep on reading.

So, now that you know the main difference.

Let’s move on to the things you can do to stop procrastinating.

The first step to make to tackle a problem is to see it clearly. If you’re one of those people who just generally consider themselves lazy, go over the differences once again. Take a look at your working or studying habits once again and analyze how you’re spending your time.

If you tend to take a coffee break every time you open a book, this is procrastination.

Procrastinators also often fill their days with tasks that could wait and postpone the more important ones. If you’d rather start with easier assignments and then move on to the hard ones, you are likely to procrastinate.

Once you see those harmful patterns in your behavior, it will be easier for you to see what you’re doing and take action immediately. 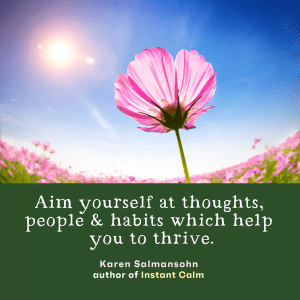 It can be extremely helpful to reflect and analyze your behavior. Finding the reasons why you procrastinate can help you solve this issue. By digging deeper into the problem, you will be able to tackle it at the core.

There may be different reasons to procrastinate:

Some people simply don’t want to deal with a task that they find boring or unpleasant. But in such a case, the best strategy would be to dive into it head-first and get it out of the way as soon as possible.

Perfectionism can be crippling. People who suffer from perfectionism would rather not do a task at all than have it be done imperfectly. If you feel like that’s the case, you should address a licensed professional. Depression, ADHD, OCD, and anxiety can have similar effects on productivity. The solution is the same here: don’t try to deal with it on your own. Mental health is just as serious as physical one and should be treated professionally.

Less serious reasons for procrastination can be easily solved, though. If you don’t feel motivated enough, you can promise yourself a reward.

Tips To Break the Habit of Procrastination

Procrastination is a never-ending battle. Even when you think you’ve done everything you could – turned off notifications, blocked all the distracting sites, and set up alarms – you can still find things to do. This is why it’s vital to put strategies in place that would stop you from procrastinating.

Time-management and productivity apps are popular for a reason. People all over the world recognize their efficiency. Using an app like Trello will allow you to have all your tasks organized in order of importance. You can color-code them if you’re into a visual representation. Set deadlines and custom reminders a day or a week before for each.

You can have separate boards for work, studying and for organizing your life. You can also use it for budgeting.

Starting with the hardest task first (and completing it!) can give you a sense of accomplishment and victory. This will motivate you to keep going further. After you do that every day for some time, it will become a habit making your life a whole lot easier. And after your main task is complete, you will have the entire day to do what you enjoy more. 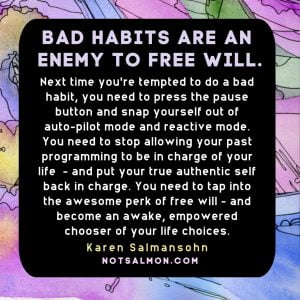 It sounds easy and obvious but it’s one of the most important parts of productivity. People have grown to depend on their phones so much that we twitch even at nights if we hear a notification.

Turning your phone off, leaving it in the other room or simply getting it out of your sight can help you immensely.

Browser extensions like LeechBlock are created specifically to help you be more productive.

You can block distracting sites for a certain period of time or at specified hours.

Sure, you could turn off the extension and access any site you want. But this blocking window will give you an option to think twice before going on YouTube.

4. Don’t beat yourself up

Forgiving yourself is nearly the most important part of being productive. When you are being strict or even rude with yourself, beating yourself up over the past mistakes, you are not likely to do better. Being kind to yourself, on the other hand, can motivate you to do even better. Mistakes are natural. It’s how we treat them that matters.

Wrapping Up: Breaking the procrastination habit

We all want to perform our best all the time. But humans are simply not built that way. We are prone to procrastinating, being lazy, and unmotivated. It’s important to recognize the reasons behind those harmful behaviors in order to move forward and learn from our mistakes. Plan your days thoroughly, reward yourself for accomplishments, reflect and be kind to yourself.

Planning A Business Event? Here Is What You Need To Know

How To Create A Marketing Strategy Which Works