The Surprising Top Cause Of Break Ups: Why Most Relationships Fail 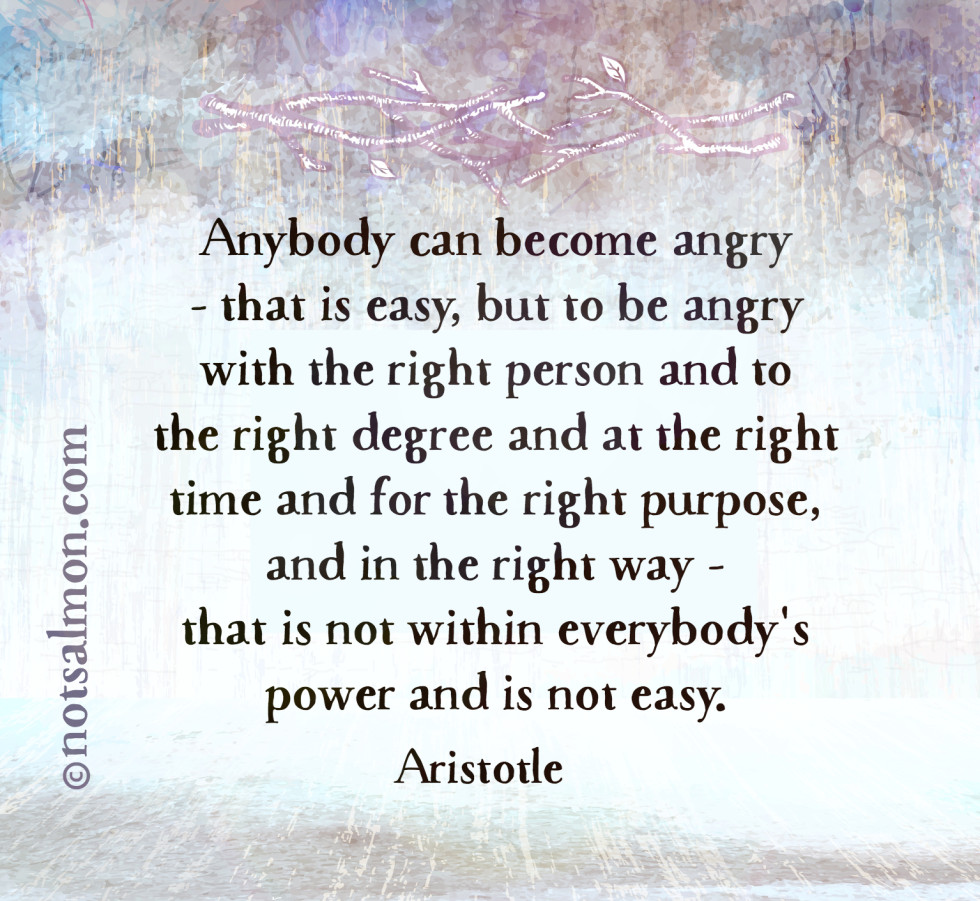 Want to know the number 1 cause of break ups – and why most relationships fail? Here’s some interesting research on the secrets of long lasting couples.

Note: The following is an excerpt from my popular video course: Broken Heart Recovery.

I can sum up in three “acts” the cause behind breakdowns and breakups of most relationships – since the beginning of time:

Act 3: Because you hurt me, I now hurt you and so you hurt me again and so I hurt you—and downward spiraling we shall go.

John Gottman, the famed founder of The Love Lab (a research lab where couples are studied), says he can consistently predict how long a relationship will last, not based on how well a couple gets along, but by how well a couple doesn’t get along.

The Number 1 Cause of Break Ups:

In the 3 act story up above, Act 2 and Act 3 represent “conflict being handled poorly.”

As a result, this “bad communication during conflict” creates the big breaking point for a “break up” point.

Research Behind The Causes of Break Ups:

Gottman observed many thousands of couples for more than four decades.

His studies reported that most couples were not fighting about specific issues like money, sex, parenting, religion, in-laws, etc.

Instead, they were fighting about…

Gottman explains the causes of break ups like this:

“We realized that instead of couples having productive conflict discussions about tangible issues, couples were really arguing about how one partner may not pay much attention to the other’s needs.

Or how one person may not express much interest in things that their partner cares about.

Over time, you can start to constantly think about how negative your relationship makes you feel.

You will eventually stop believing that your partner has your best interests at heart.

Your potential for disconnection and betrayal then increases.

The good feelings you once had might be replaced with loneliness, frustration, and anger.

Each small, negative incident—each bad communication during fights—only increases the potential for betrayal or breakup.” 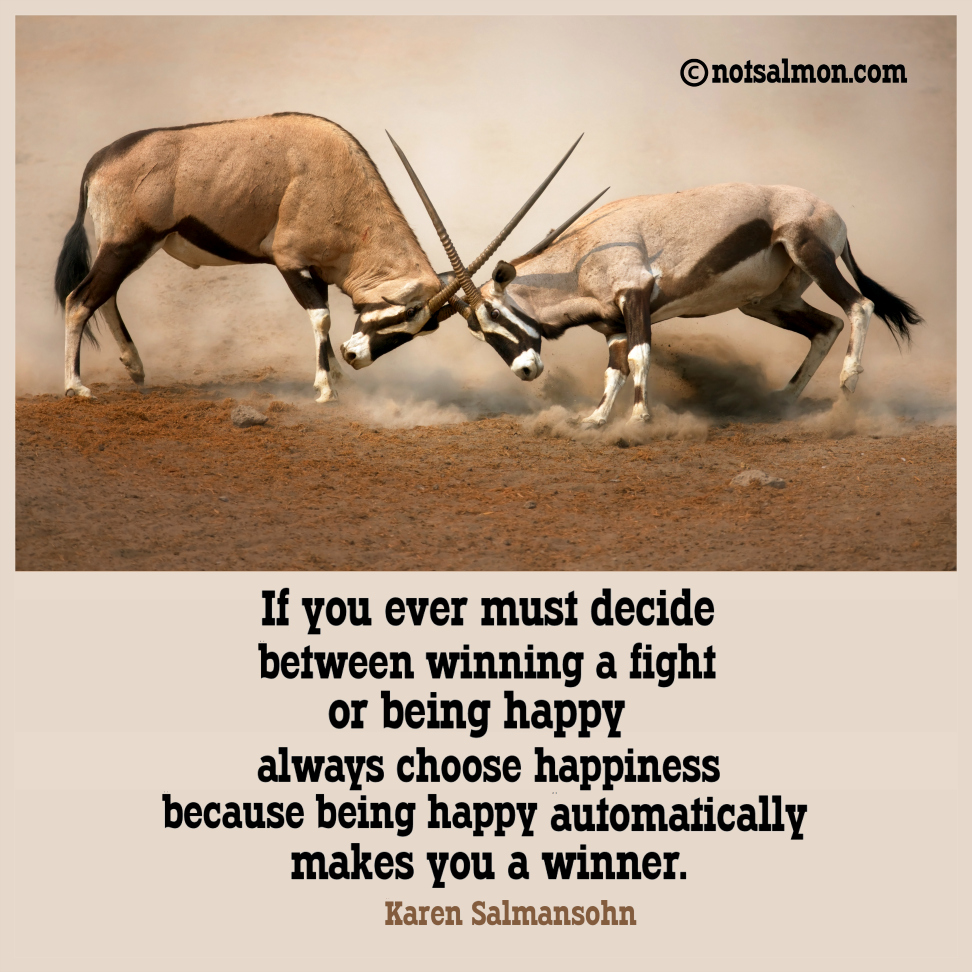 Act 2: I explain how you hurt me – calmly describing how I felt about what you did.

I try to keep an open perspective.

Act 3: You then explain to me why you chose to hurt me – what you were thinking and feeling when you did.

You each might choose to defend what you did – but you also  try to remain open to seeing how you could have done things differently. Together you both put in the work of repair  – and you search for a longterm solution so patterns don’t repeat – and so you both feel safe and supported.

Basically, it doesn’t matter what the specific fight was about: money, sex, parenting, religion, in-laws, etc.

How you communicate during conflict will determine if your relationship survives the test of time.

“If partners see the conflict as an opportunity for growth, they can attune to each other and increase their understanding of one another, which deepens their trust in each other and in the relationship.

If partners dismiss or disrespect the other person’s negative emotions, they may eventually reconnect with one another, but trust will erode a little.

Over time, small and meaningless incidents will compound until partners are left feeling hurt, sad, and alone.”

If you want to prevent break ups:

The above was an excerpt from my groundbreaking video course Broken Heart Recovery.

Already these research based tools have helped many thousands of people around the world to heal, grow and move on to a happier future.

If you’re struggling to heal from the pain of heartbreak – and eager to stop a pattern of unhappy relationships, learn more here now!

Previous Post Living with Alopecia: How To Accept Yourself – Differences And All Next Post Parenting Tool: How To Motivate Kids Without Nagging