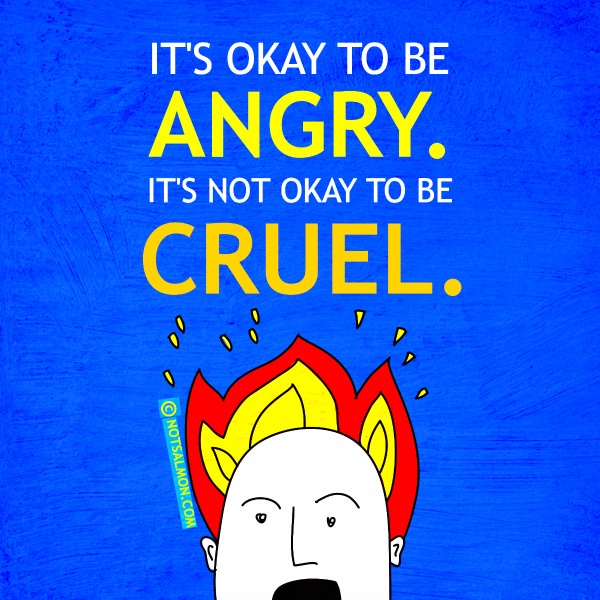 Here’s how not to fight in front of kids – one of my many “happy couples tools” – which I wrote about in my column on Oprah.

Living with my 4 1/2 year old son Ari (my “Little Handsome”) is like living with a marriage counselor.

Because whenever Ari is around, my Big Handsome and I are always extra motivated to be our best selves.

After all, we want Ari to grow up learning how to be an amazing partner for some lucky gal some day.

We developed a “happy couples tool” – all about making  “quack, quack” sounds – which has helped us to fight less in front of Ari.

Now, before you think this too  “quacky” of a concept – let me quickly explain.

Our Couples Tool To Stop Fights In Front Of Kids…

Whenever either Big Handsome or I  are feeling hurt, annoyed or highly miffed, we say  “quack, quack.”

This is our recognized code for  “You are really bugging me – and/or pissing me off right now – so – please stop and re-think what you are saying or doing.” 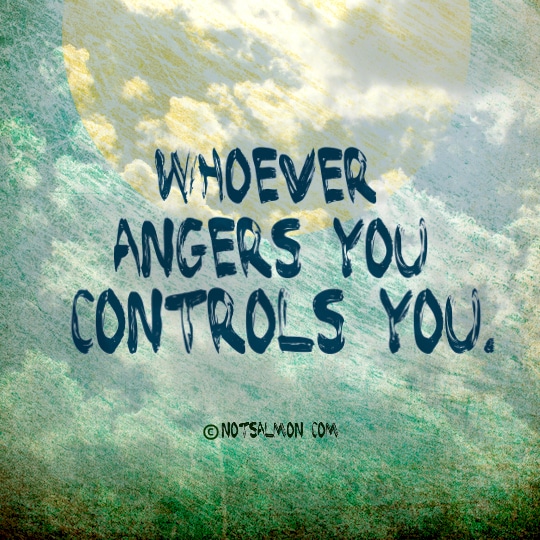 This tactic stops couples from fighting in front of kids.

We concocted this quirky tool because we recognized that often we didn’t want to talk angrily (aka: argue) about specific adult topics in front of Ari.

Plus, we also did not want to risk one of our comments (aka: complaints) escalating into a big bickering session – and have Ari sit through it all – taking mental notes for things to tell his therapist in years to come.

So, we decided if we were with Ari, and one of us was feeling hurt or annoyed by the other, we’d simply say “quack, quack.” 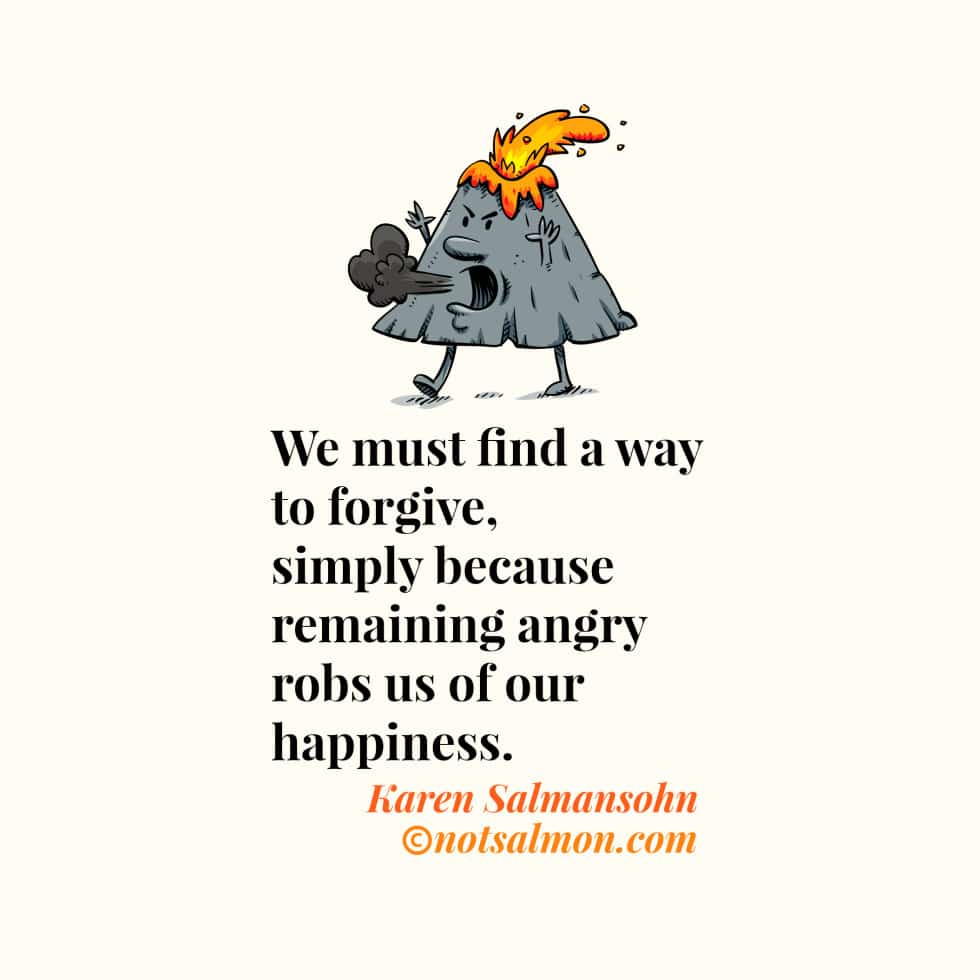 (For example, conflict, anger, irritation are all tension increasers!)

2. It’s a non-specific way to “complain” – which thereby stop fights.

Nothing is actually being explained.

As a result, the “offending party” has to take the time to think about it on on their own – wonder what they might have said or done to inspire a “quack, quack.”

Basically,  this tool is a form of “coerced compassion.”

The “offending party” has to call upon qualities like empathy, curiosity and contemplation to solve the riddle of the triggered “quack, quack.”

3. These two syllables are quick and to the point.

It’s an “enough said” verbal device – which prevents engaging in one of those long circular fights – where you go round and round – repeating the same thing – over and over. 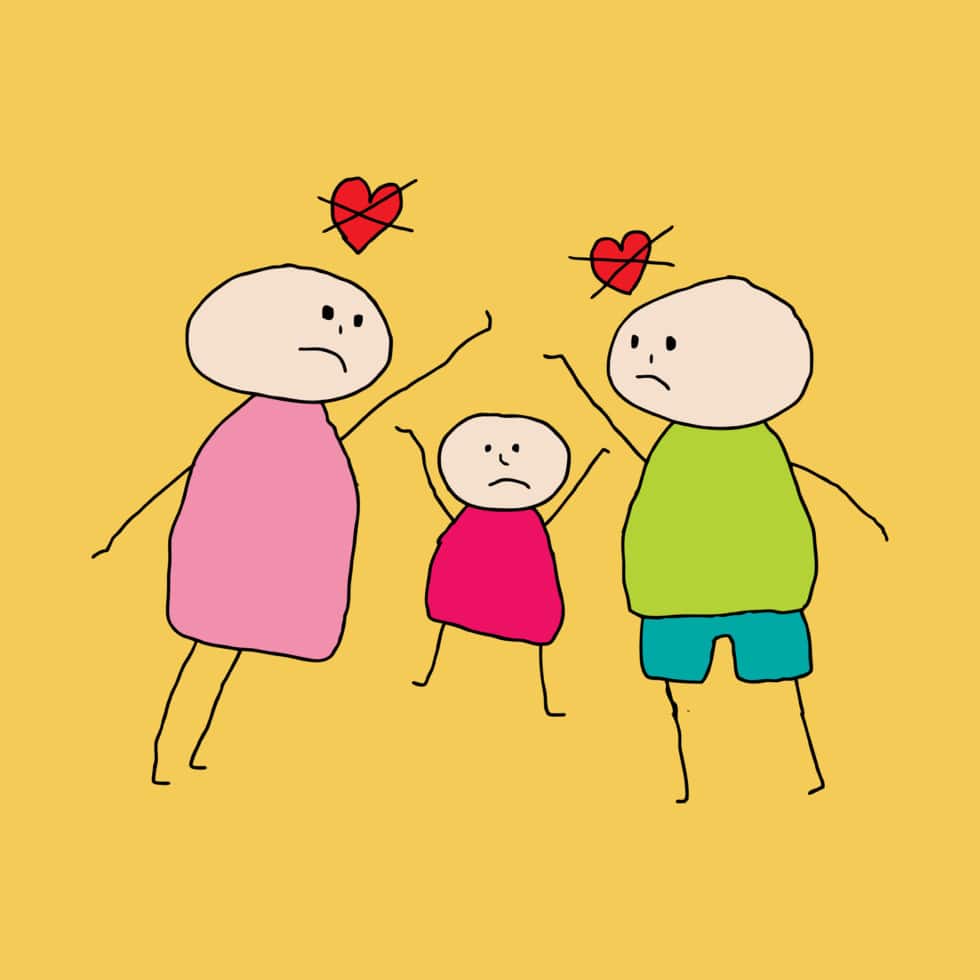 it helps you become aware of how many times you might be saying or doing something annoying.

It’s very noticeable if you’re saying “quack, quack” 3 or 4 times in a night.

In fact, this happened to us one evening –  inspiring Ari to ask,  “What’s with all the quack, quacks?” This made Big Handsome and I laugh – further releasing our tension.

5. This verbal ploy not only stops couples from fighting in front of kids, it reduces fights in general

If you later want to revisit what triggered the “quack, quack,” you can do it when your child’s not around – and thereby also when your blood pressure has returned to a more normal level.

Plus, even if you don’t have kids, this tool is a good one – for all the many reasons above.

Get a range of research-based tools to set stronger boundaries – and talk to difficult people, so as not to escalate conflict.

Stop wasting time wondering what others think. Here’s how.

How To Respond When Someone Treats You Badly: 4 Helpful Tips

Comments area
Previous Post A Self Love Meditation Next Post May Love Always Win: An Inspiring Mantra For Happy Families