You might want to work on feeling more fulfilled. For many reasons fulfillment is more important than happiness. Read on…

If you know my work, then you know I have a Platonic crush on Aristotle, the Greek philosopher.

I write about Aristotle in many of my books, video courses and essays).

Aristotle has some interesting beliefs about happiness versus fulfillment.

According to Aristotle, in order to be your happiest self, you must live up to your fullest human potential.

This means tapping into your 2 human functions:

I’ll be describing both of these 2 functions in this short essay.

Plus I will be explaining why it’s essential to tap into 2 out of 2 if you want to feel true fulfillment.

According to Aristotle,  every single human has a shared universal function –  a thing which only we humans can do.

In fact no other animal on this planet is capable of doing this one thing.

And no, it’s not opening up peanutbutter jars with the aid of our opposable thumbs!

We humans are the only animal capable of rational thought.

Aristotle was realistic about how often people use this “function”  of rational thought.

In fact, he purposefully referenced the word “capable” in that phrase: “capable of rational thought.”

Aristotle understood that not everybody is tapping into this special human potential of being rational.

As a result, not everybody is thinking clearly and making their highest level choices.

Unfortunately if you don’t put in the effort of conscious thought – you cannot live your best life.

“A conscious life” is essential for two reasons:

What are the dangers of not using your perk of “rational thought'”?

Ari believed that everybody has their special Specific Function – a unique thing which only you as an individual can do. And you can do it better than anyone else.

I know personally that I love writing books. Writing is what I’m uniquely meant to do for sure – my “Specific Function.”

I also know that when I’m writing, I lose track of time.

Plus, doing my Specific Function of writing keeps me feeling balanced and sane.

Even when I’ve gone through what I call a challenging “Vortex Mode,” I’ve been able to stay calm and reasonably content, because I’ve kept myself busy writing. 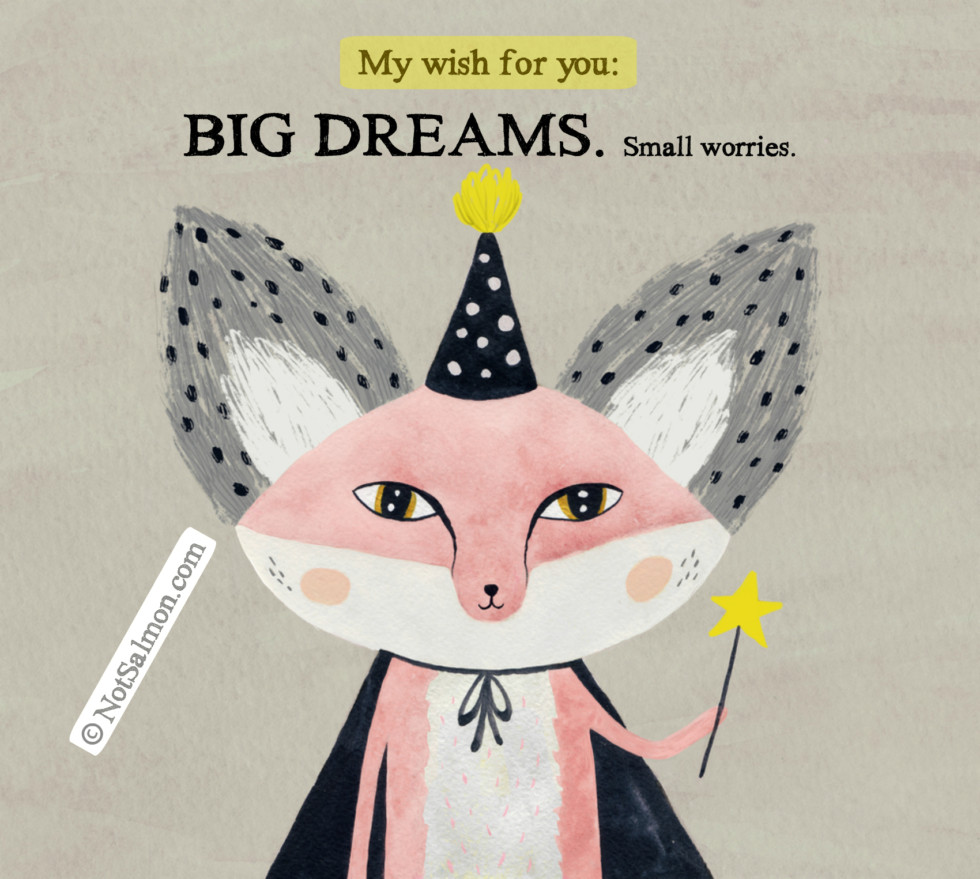 Aristotle would not be surprised to hear this about me and my writing.

Aristotle very much believed that when you’re doing what you are meant to do – the unique thing that you do best (either as your career – or even as a hobby) then you’re cashing in on being your fullest potential.

You receive the awesome side effects of true fulfillment.

Unfortunately, the opposite is also true.

If you’re not doing your Specific Function, then you’re NOT cashing in on becoming your highest potential.

As a result, you will have a harder time feeling true fulfillment.

An oil trader, who amasses a great fortune, but is only doing habits that stroke his ego – but that don’t nurture his soul – this oil trader will ALWAYS have a harder time feeling truly fulfilled – no matter the wealth they amass.

Wrzesniewski found that people who reported the highest life satisfaction were those who viewed their work as a “calling” not a mere “job.”

In a way, the word “calling” is another way to say “Specific Function.” 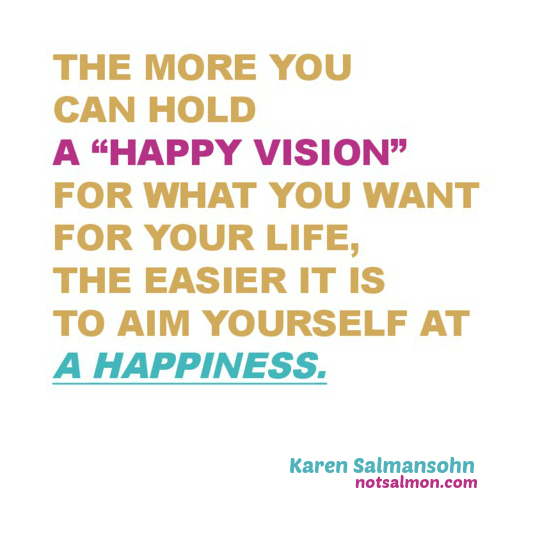 But here’s what’s even more interesting.

According to Wrzesniewski, what some people called a “calling” (aka Specific Function) wasn’t necessarily highly chic or interesting work.

Some people who viewed themselves as doing their “calling” (aka Specific Function) were administrative assistants or sanitation workers.

Many of these people even did the exact activity as folks who described their work as merely a “job.”

What separated their perspectives of calling vs job?

Aristotle believed not only matches with what Wrzesniewski reported.

His philosophies also match with the philosophies of Carl Jung (who is one of the key founders of modern psychology).

Carl Jung believed that we humans need a “life purpose” to be truly fulfilled. 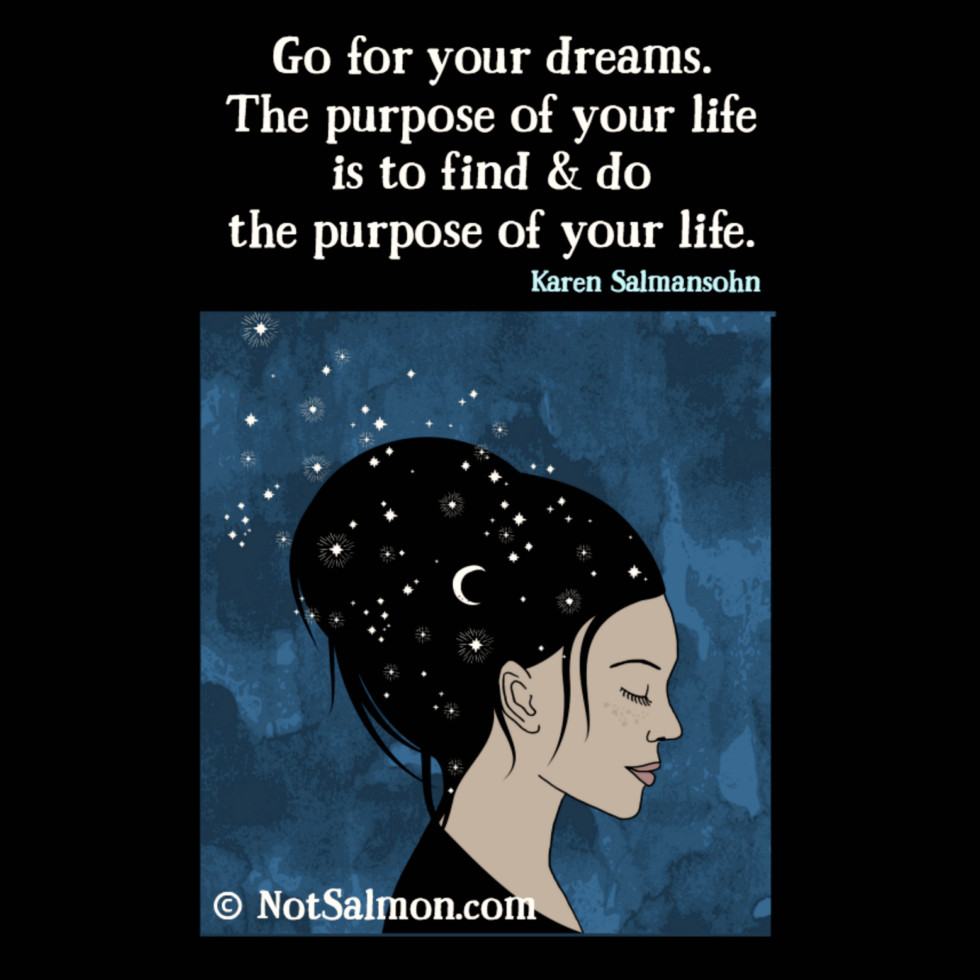 In a way, Jung’s “life purpose” matches with what Ari called a “Specific Function” and with what Wrzesniewski  called a “calling.”

We over-pursue hedonistic things and wind up with:

Basically, Jung thought “low-level spiritual quests” were the back-up plan for not having a “Specific Function.”

So how does a person find true fulfillment vs happiness?

Jung believed there was a simple way people could cure their negative addictions and find true fulfillment.

Jung believe that you had to do a “high level spiritual quest” (aka: your Specific Function, aka your Calling).

Personally, I totally agree with Ari, Wrzesniewski and Jung.

And I hope that this short essay served as a gentle nudge to remind you of the importance of fulfillment over just plain ol’ happiness!

So, go out there and do your Specific Function, your Calling, your High Level Spiritual Question, your Purpose!

How To Be More Productive (Coffee Is Not The Only Answer!)

What Matters Most In Life? 12 Quotes To Remind You How To Be Happy

Comments area
Previous Post How To Increase Your Success (A Research Study) Next Post How to declutter your home, life – and mind! Tips to get started!

How To Develop A Money Abundance Mentality To Attract Wealth
How To Tap Into The Power of Belief And Attract What You Want
6 Natural Ways To Increase Your Energy When You Feel Tired And Cranky
Feeling Down Sayings: 11 Encouraging Quotes For When You Feel Down
Feel like giving up? 4 Things To Do To Become Successful

How To Build a Brand Identity That Stands Out from The Competition
Find A Career That Suits You And Fits Your Life
4 Common Causes of Low Self Esteem And How to Raise Confidence
What to Do If You Are Not Happy In Your Job
Starting A Business: The Essential Guide For Entrepreneurs