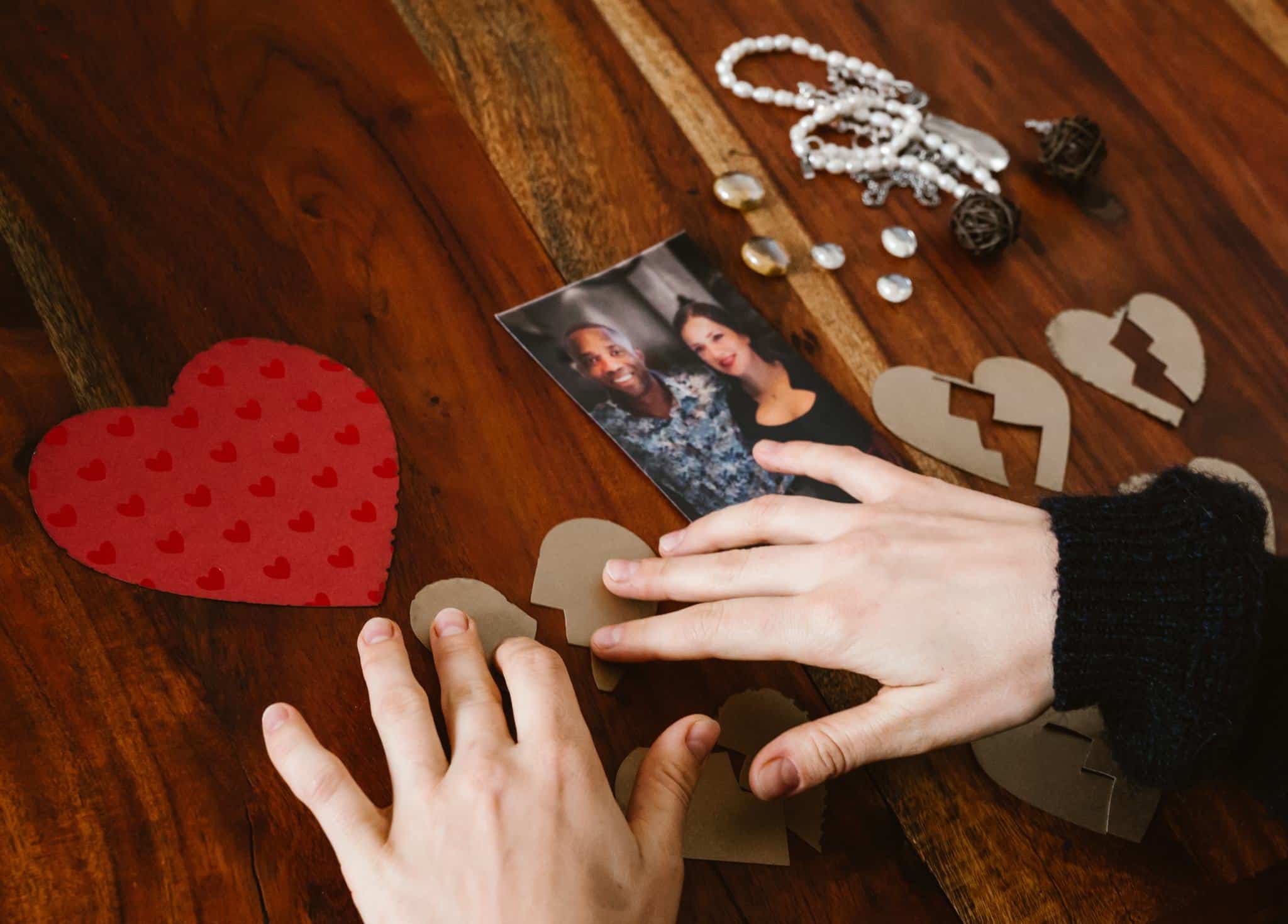 Protect yourself in court by knowing these common mistakes you should avoid when filing for child custody claims.

A divorce ends a marriage, but it doesn’t end the family. In a divorce involving children, child support and custody arrangements will be worked out by both sides and approved by the courts.

The focus of any child custody decree will always be on the well-being of the children.

However, parents make some mistakes that upend those court orders.

I’m sharing this article because I am a bestselling personal development author with about 2 million books sold globally.

I am also the founder of the therapist recommended online course called Broken Heart Recovery.

I love sharing tools to help people heal from their divorce and enjoy a happier future.

With this mind, in this article, I will explore what mistakes you should avoid when filing for child custody claims.

Fortunately, there is an opportunity to modify those child support arrangements if there is a change in employment status. An attorney can work out those modifications with the court.

2. Denying Visitation to a Parent

Court-ordered visitations are very specific. Those orders explain in detail what those designated visitation times should look like for each parent. When a parent withholds visitation without an urgent reason, that parent’s child custody arrangement can be in default.

A parent might feel slighted by a personal issue, such as the ex being involved in a new relationship. There could also be anger because of missed child support payments. However, those are not reasons to withhold visitation. If there is an issue with child support, the court needs to address that issue.

3. Disparaging the Other Parent in Front of the Child

Understandably, a divorce will create hurt feelings on both sides. Whatever the reason for the divorce, courts look unfavorable on a parent that disparages the other parent in front of a child.

That is not to say that a parent can’t express those feelings. However, that shouldn’t occur with the child present.

Social media is part of our daily lives. For example, couples going through a divorce might take to social media to vent about their ex-spouse. But, unfortunately, that can create a hostile environment for the children.

Some examples of poor judgment in social media postings include the following:

All social media posts can become evidence in a child custody review hearing.

The courts expect respect from those plaintiffs who appear for the court. Specifically, the judge who issues the orders in a child custody arrangement wants respect. When one party in a divorce ignores those court orders, it can impact a future child custody issue.

Again, there are ways to modify visitation and support orders, but it has to be approved by the courts that issued the original order.

6. Cutting Off Communication with the Other Parent

A divorced couple must find a way to communicate with each other regarding their child’s welfare. Parents must continue discussing issues concerning a child’s education, physical and emotional health, and development.

It might be difficult for co-parents to agree on every issue. When there is an impasse, there could be a need for mediation. That is when attorneys can step in and help find a way to resolve the issues that both sides can agree on. That can become a new court order.

A family court judge can not order a divorced couple to “like” each other. However, for the sake of the children, the court can order that couple to behave as parents should.

On many levels, co-parenting after a divorce is no different than in a marriage. All of those discussions about the child’s welfare will still need to happen. They just might happen in separate living environments. When parents put their child’s needs ahead of their own, everyone benefits. That will always be the goal of a solid child custody arrangement.

Get More Support To Deal With a Divorce

4 Negative Effects Of Social Media On Mental Health And Relationships

Are They Cheating? 25 Love Tools To Help You To Spot A 2-Timer!