6 Life Lessons You Can Learn From Macbeth 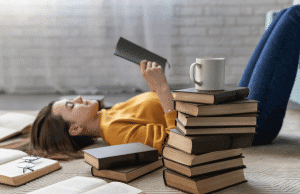 If you want to live your best life, you might enjoy these life lessons you can learn from Macbeth!

Note: This is a guest essay by James Collins

Mistakes and experiences are meant to teach valuable lessons. But they may not be the only ways to learn. You can also learn important lessons from stories – like the ones told by Shakespeare. Yes, these stories are not just meant for entertainment. These stories are also valuable for passing along helpful information.

6 Life Lessons To Learn From Macbeth

Shakespeare, one of the greatest writers in the world, wrote about the tragic story of Macbeth. His masterpieces are still valuable today to educate audiences about important lessons of life. Below we’ll explore some life lessons to learn from Macbeth.

1. Take responsibilities for your actions 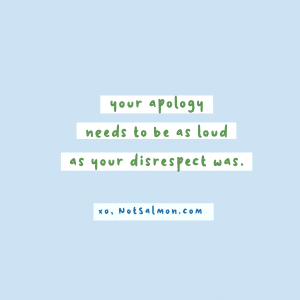 No matter the evil in your surroundings, you are the only person capable of taking responsibility in your position. The onus in the case of Macbeth was on Macbeth, rather than the witches or lady Macbeth.

Take a moment now to think about the story Shakespeare shared in Macbeth. Lady Macbeth questions her husband’s manhood. She wishes she could be “unsexed.” She provides the will and brains behind the plotting of her husband. Macbeth relates this evil and chaos with women. As a result, many people believe Macbeth is one of the most misogynistic plays by Shakespeare.

2. Be careful of people you trust 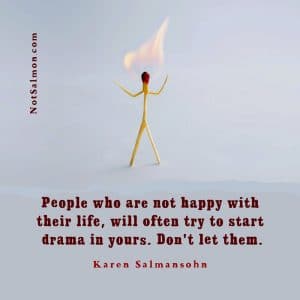 This lesson comes out clearly at the initial stages of the play during the first act and second scene. King Duncan trusted Thane of Cowder and he betrayed the king during the battle. Duncan failed to learn from mistakes. He ended up trusting Macbeth. Big mistake.

King Duncan believed that Macbeth was good and of noble character. But later Macbeth slaughtered Duncan while asleep.

Plus, Malcolm, who was the eldest son of Duncan, was approached to replace his father as king. Malcolm chose not to be so trusting like his father.

3. The nature of a woman is different than a man’s nature 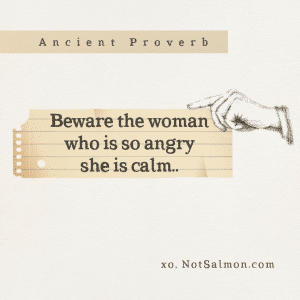 Lady Macbeth is known to have demanded unknown witches to make her blood thick and have the gall in place of milk. The yellow bile came in excess and this turned to be insolvent and ruthless. This topic is so rich, you might be inspired to write about it further on your blog. Or maybe you’ll want to write about these lessons from Macbeth in a book or even in a college essay.

If you do choose to write about Macbeth, keep in mind the following…

4. The willingness to bring about change is a sign of great leadership 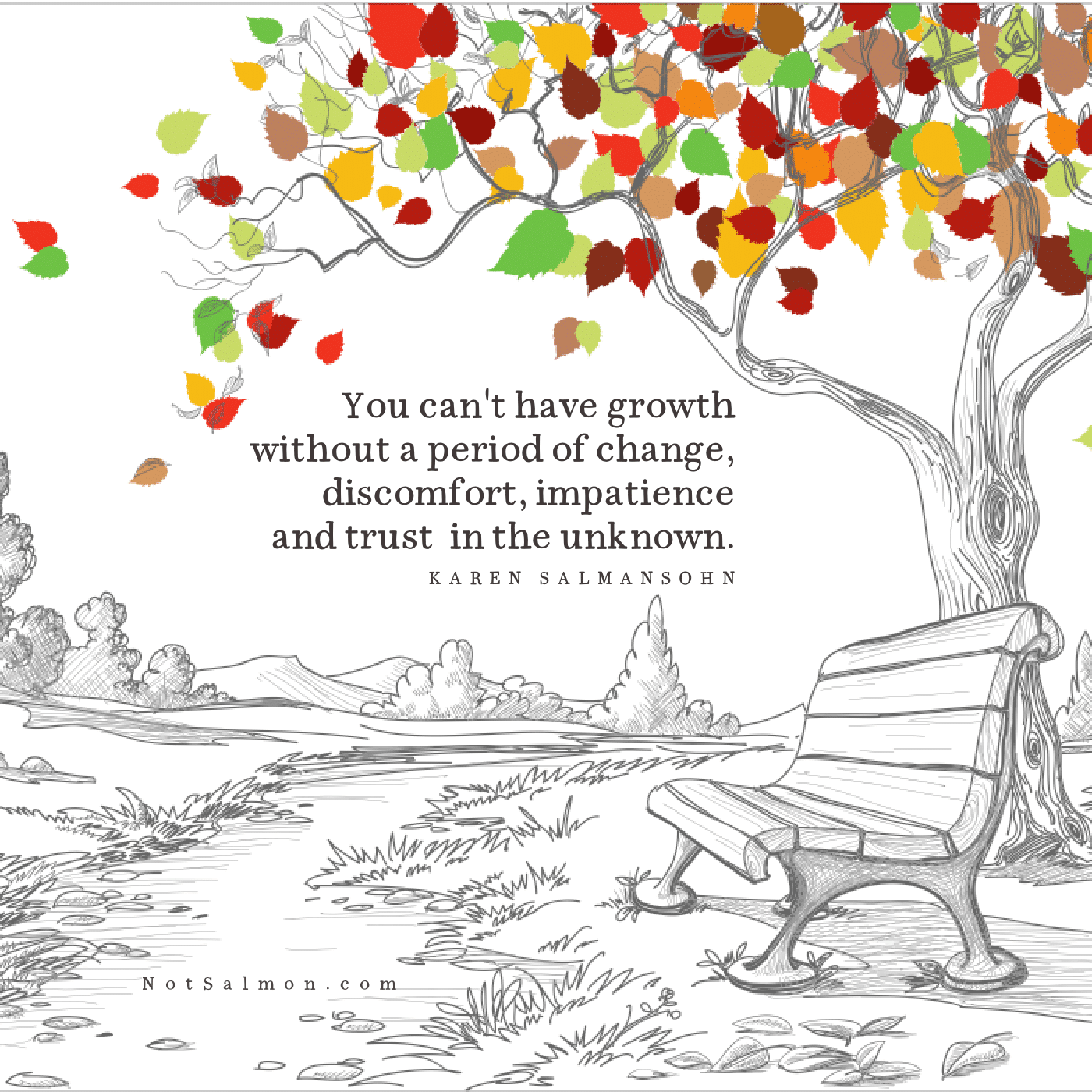 Great leaders must desire to make a change and possess characteristics that can enable them to fulfill their responsibilities. Shakespeare’s story of tragedy used a structure dubbed “hamartia” – where a celebrated person is affected by a dangerous flaw.

As a leader, you should avoid being ambitious without morality.

Basically, if you want to become a CEO, avoid murdering the incumbent or losing your mind. Instead, start small and be progressive.

Macbeth is like a parable representing what may happen when the ambitions of a man outstrip his instincts. As a leader, you should be focused on taking up your responsibilities by upholding morality.

5. Greed takes away and is not satisfactory

Macbeth had a strong desire to acquire a great title. This desire was triggered by the lower titles she previously possessed, including Thane of Cowder.  Unfortunately, greed is common with people who can do anything to get into power.

Shakespeare’s play Macbeth identifies a noble man and the struggles for powers. In this play, Macbeth is often seen changing his wife’s influences, Lady Macbeth. And the changes lead to the fall of Macbeth.

The lesson learned: You should avoid using manipulation to attain power or position. 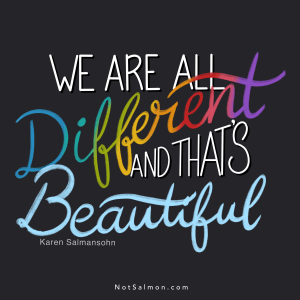 6. Have your own mind. Don’t be easily persuaded

Macbeth struggled to make many decisions because he was overpowered and manipulated by lady Macbeth. Such external and internal influences are manifested in people’s lives and may influence decision making.

Shakespeare’s play is not just entertaining. It’s highly educating. The lessons highlighted above are valuable and insightful. They can be passed on to upcoming generations.

The play is a true representation of corrupt, powerful, and immoral leaders who choose status while being driven by manipulation and greed.

Shakespeare is known for his word choice and language being complicated. However, you can focus on the theme of the play to gather insights and a proper understanding of the content.

Author’s Bio: James Collins loves challenges and coming up with his best work when you assign him some difficult writing task. He is skilled at writing academic papers.

Get Tools & Support To Relax

Already many thousands of people use and love this video training!

What to do when a door closes…

Top 5 Buffet Restaurants In The USA

Previous Post Cisco CCNA Exam Labs Certification: Preparing to be an IT Professional Next Post What Do Colleges Want To See In An Essay