4 Reasons to Focus on Growing Health Issues among Women 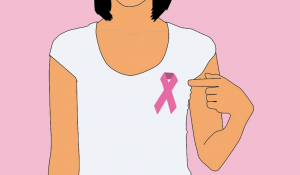 As life becomes more complicated, busy, and stressful, now more than ever we need to focus on growing health issues among women. Read on to get started.

Nobody can deny the role of women in building society. They serve the role of primary caretakers of the family and they’re acing their professional careers. But somewhere along the way, women often put their health and well-being on the bottom of their list of priorities.

Busy routines are a major contributing factor to women’s health issues growing at an alarming rate. But that’s not the only reason.

Gender inequality, ignorance, and lack of access to healthcare facilities also contribute towards increasing healthcare issues among women. They, being an integral part of society, need to focus on their physical and mental well-being.

As you might know, I wrote a bestselling longevity and wellness book, Life is Long. Inside I share many research-based secrets to living longer, healthier younger. In this particular articular I will mainly be focusing on women’s health issues.

4 Reasons to Focus on Growing Health Issues among Women

Here are the four reasons to focus on the growing health issues among women. 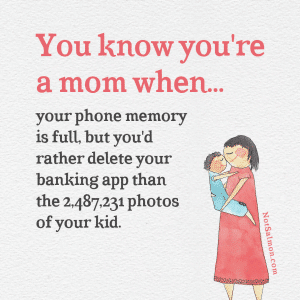 Pregnancy is the most beautiful yet exhausting experience of any woman’s life. The physical and mental health of an expecting mother is vital for the fetus’s well-being. Healthy women usually have uncomplicated pregnancies resulting in delivering a healthy child.

However, with the rise in maternal complications, more and more institutions are now making effective measures to mitigate women’s health issues. Education institutions are also actively participating in spreading the required information to control the mortality rate during maternity. Advance education programs are now preparing certified nurse practitioners to provide reproductive, gynecological, prenatal, and postpartum care to women. Besides, an increasing number of students are getting enrolled in CCNE accredited online MSN programs to spread healthcare awareness among the growing community. 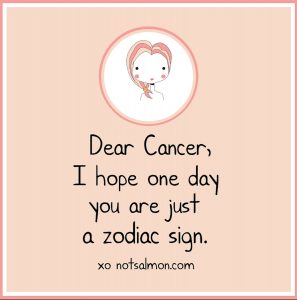 Cancer is a deadly disease that takes about ten million lives per year. An increasing ratio of women suffers from chronic diseases such as breast cancer, cervical cancer, colorectal cancer, ovarian cancer, and lung cancer. While there is no specific cause of cancer development, however, poor lifestyle, exposure to radiation, smoking, and infections are certain risk factors.

Early detection is the key to saving the lives of those suffering from deadly diseases. According to recent statistics, breast cancer is one of the most common types of cancer diagnosed in women. Also, in 2021, the American Cancer Society predicted 281,550 estimated cases of breast cancer. Alcohol consumption, obesity, menstrual history, previous medical treatments, a sedentary lifestyle, etc., are common causes of breast cancer.

While most people think of cancer as the death sentence, the new cancer treatment developments prove it wrong. Regular cancer screening is vital for early detection and saving lives. Knowledge about different cancers and their symptoms also helps diagnose them earlier.

Sure the risk factors are similar in both men and women, but women are usually more at risk. For example, obesity, a major contributing factor to heart diseases, is more common in women. They are also physically less active than men. The risk of heart attacks is higher in female smokers than their male counterparts.

Unfortunately, when it comes to CVDs, women are often underdiagnosed. That’s because the symptoms, progress, and outcome of a CVD can differ between a woman and a man. They remain undertreated, which often leads to the development of other serious health problems. Women are also more susceptible to disability after a stroke. So it’s essential to address this serious health issue because it is causing a high mortality rate among women.

Symptoms of Mental Disorder are Severe in Women 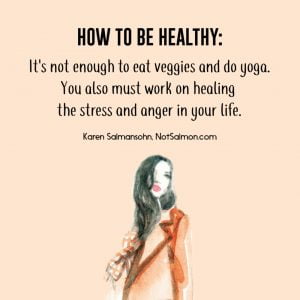 Mental disorders cause a significant amount of morbidity and disability. While they affect both men and women, the latter ones are at greater risk because of social and economic factors. About one in every five women has a mental condition as compared to one in eight men. And their symptoms also tend to be more severe. In fact, the number of women who have a mental illness is also increasing steadily. According to the World Health Organization, Unipolar depression is two times common among women than men. It is also the second top risk factor of disability worldwide.

Since they are the primary caretakers in any household, women are more susceptible to anxiety and depression. When they find it difficult to talk about complicated feelings, they internalize their emotions, leading to an eating disorder, depression, and mood disorders. However, in most extreme cases, these issues often lead to self-harm. Women must have better social networks. It is easier for them to confide their problems to a friend.

Our society needs strong and courageous women to progress. The growing number of health issues among women is a severe threat to the well-being of society. It is essential to focus on them now, as the increased rate might negatively affect the upcoming generations.

Take care of all your health issues

Read my bestselling longevity and wellness book, Life is Long.

Addicted To Food: What It’s Like To Live With Binge Eating

Previous Post Planning A Business Event? Here Is What You Need To Know Next Post Healthcare Professionals: 3 Time Management Tips

Forex Trading: The Basics For Beginners
How To Bring More Mindfulness To Your Daily Life
Neglecting Your Mental Health 5 Reasons Take Better Care of Yourself
How to Smoke Meat Like a Pro: 5 Things You Need to Know
4 Tips for Creating a Family Friendly Outdoor Living Space