The Size of Our Love 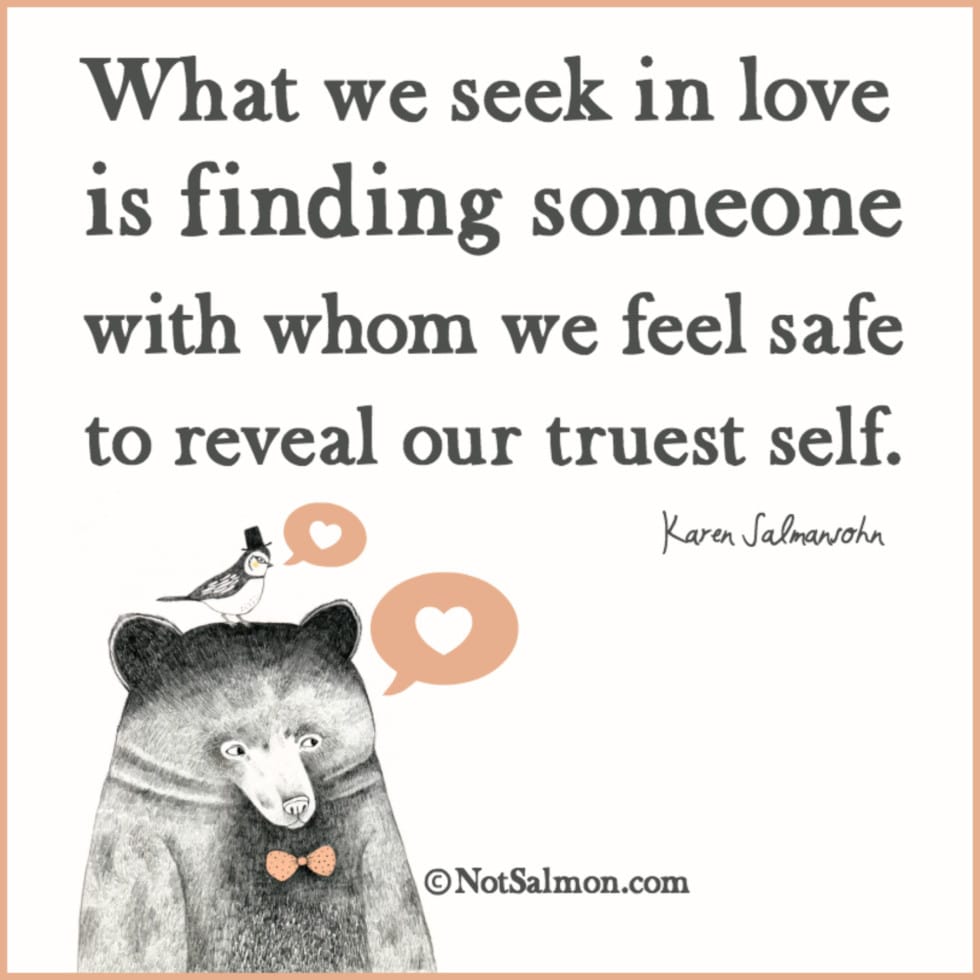 This is a guest blog by Susan Shapiro

“Try my shrimp tempura,” he said and offered a chopstick-full.

“I don’t need another Jewish mother,” I told my tall, 40-year-old blind date, who’d ordered the most fattening dish on the Japanese menu.

“You’re not a veggie-lover who runs on treadmills going nowhere are you?” he shot back.

Actually, I was. At 29, I was a 5’7″, 128-pound, size-six journalist, from a Midwest clan of serious eaters. Mom grew up poor on the Lower East Side. When food was on the table, everything was fine. Overstuffed for decades, I reclaimed Manhattan, where I walked everywhere and implemented a strict diet and exercise routine, proud to be the most in-shape Shapiro.

My TV/film comedy blind date guy had 11 years and 150 pounds on me. I nicknamed him “Batman,” his favorite superhero. I was drawn to his handsome face, 6’4″ frame, curly hair. I didn’t dig his fried food fetish. Or his complaint: “You walk too fast!”

“You walk too slow!”

At my door, he surprised me with a bear hug and lip-lock that made my toes tingle. Still, I was a slender urban feminist, like Gloria Steinem. I didn’t want a partner who’d perfectly fit into the family I’d escaped.

“He’s sweet and smart,” I reported to our matchmaker, “but not my type.”

“Your type is neurotic, self-destructive and not interested in you,” she said. “Try him again.”

“But he’s a hog! His main food groups are pizza, burgers, fries, beer. He hates exercise.”

“Your last guy was a slim, athletic cheater,” she recalled, “who dumped you.”

“Hamlet” was a theater director my age, six feet tall, 160 pounds. He’d romanced me in Jamaica, where

Striding down Manhattan streets, someone once commented: “Beautiful couple.” It felt magical, like leaving the Borscht Belt for a WASPy Ralph Lauren ad. Until Hamlet left me for a wispier actress.

All external sheen, I’d ignored our internal dysfunction. I was devastated. (Though I recalled Ralph Lauren was really Ralph Lifshitz from the Bronx.)

Batman’s big arms caught me. He didn’t need to drop weight—I needed to lose superficiality. I jumped him on the torn mattress of his one-bedroom. He was passionate, open, hilarious. I felt freer, looser, 11 years better-looking.

I decided he was mine—all 280 pounds of him—the day he schlepped Essex Street sour dills on the plane for my folks, smelling like pickle juice.

“What are you doing later?” asked the instructor.

“Getting married,” I said. He thought I was kidding. 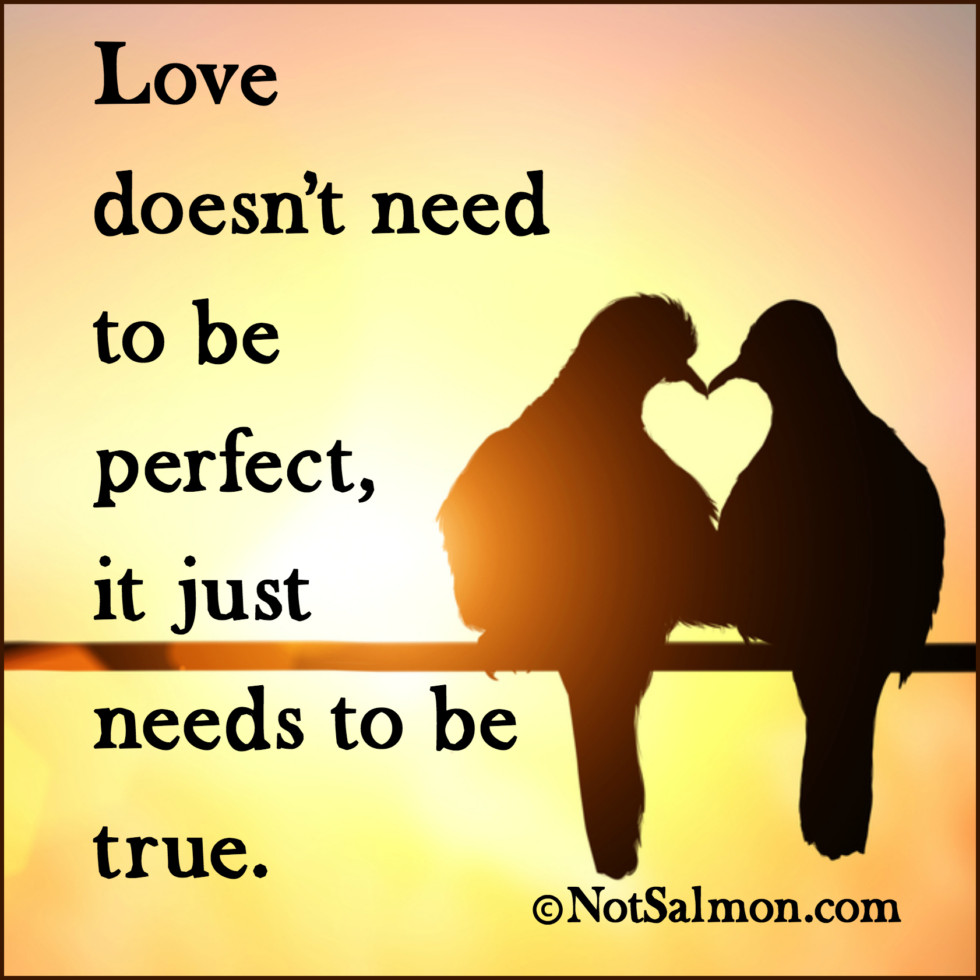 Meanwhile he trashed my habits, insisting I stop smoking, drinking and partying. Since he was demanding I stop being self-destructive, I retaliated.

“Then you have to quit junk food!” I demanded. Which he promptly stopped bringing home.

To not put on pounds after kicking cigarettes, I quit eating out altogether. Returning from Peter Luger with a pal one night, he boasted they finished half a steer. “Make the pig noise,” I joked. He dutifully oinked. But the more I fixed myself, the less I noticed his weight. The longer we lasted, the better we lusted.

Then I turned 50. My father got sick. My editor dumped me. My therapist relocated. I tore two ligaments in my lower back while kickboxing. Unable to exercise for two years, I gained 15 pounds and was not so lithe anymore.

Seeing “Iron Man” on his birthday, Batman slipped on buttered popcorn. “Guess I’m no superhero,” he said, incurring his own spinal injury and finally conceding food was doing him in. Worried he wouldn’t be able to walk well on an upcoming business trip, my cute couch potato of 18 years shocked me by going on a diet. Quickly.

Soon after, he greeted me in his circa-1985 jeans. “42 waist are too big,” he said, showing off. Two weeks later: “Hey, these 40s fit. Don’t my 38s look good?” He modeled blazers from college that now completely buttoned. He lost 20 pounds before his trip. Six months later he was down a solid 50, seriously slim, which he demanded I tell him thrice daily.

“You look amazing.” And he did.

One day his wedding ring slid off his smaller finger. Uh-oh. Recalling my ex’s penchant for eye candy, I worried about tiny actresses in Batman’s industry.

I smiled, but I was strangely resentful. Menopausal, I nixed fruit juice, frozen yogurt, weight training daily. Batman had become hot while I was hot flashing. We’d become Jack Sprat and his butterball wife. Binging on “Orange Is the New Black” and popcorn, we shared a bowl. He gobbled a few kernels, then stopped. I did not. He mocked me with an old “oink.”

He sometimes hid little chocolates and cookie snacks in his briefcase that I’d gobble at 3 a.m.

“Stop going through my stuff,” he yelled.

“I like you with extra meat,” he said and kissed me.

A Jungian astrologer confirmed it was astral: Batman was under a Uranus moon, keeping him skinny. I had lucky Jupiter—a big planet that apparently made you successful but chubby.

Recently getting an MRI to check my spine injury, I feared claustrophobia. Batman insisted on coming. As my lower half was scanned in the tunnel, my better half sat beside me, caressing my hair, calming me. It was the most romantic gesture ever.

The size of our love is all that matters.

Afterwards, we shuffled home at his snail pace, arm in arm.

This is a guest blog by Susan Shapiro. First published in PurpleClover.

Make Up or Break Up? 4 Empowering Insights to Help You Decide

How To Improve Communication Skills So You Feel Heard

Comments area
Previous Post Let Kids Be Kids: How To Raise Happy Kids With Good Self Esteem Next Post 17 Calming Quotes To Inspire You To Let It Go And Move On

Are Supplements Necessary For Your Overall Health?
5 Ways To Be Prepared In Case Of Medical Emergencies
8 Careers That Will Ensure Financial Success: The Most Lucrative Fields
How To Avoid The Leading Cause Of Death In The US
4 Time Management Tips for Your Online Program