4 Differences Between Divorced Vs. Married Couples 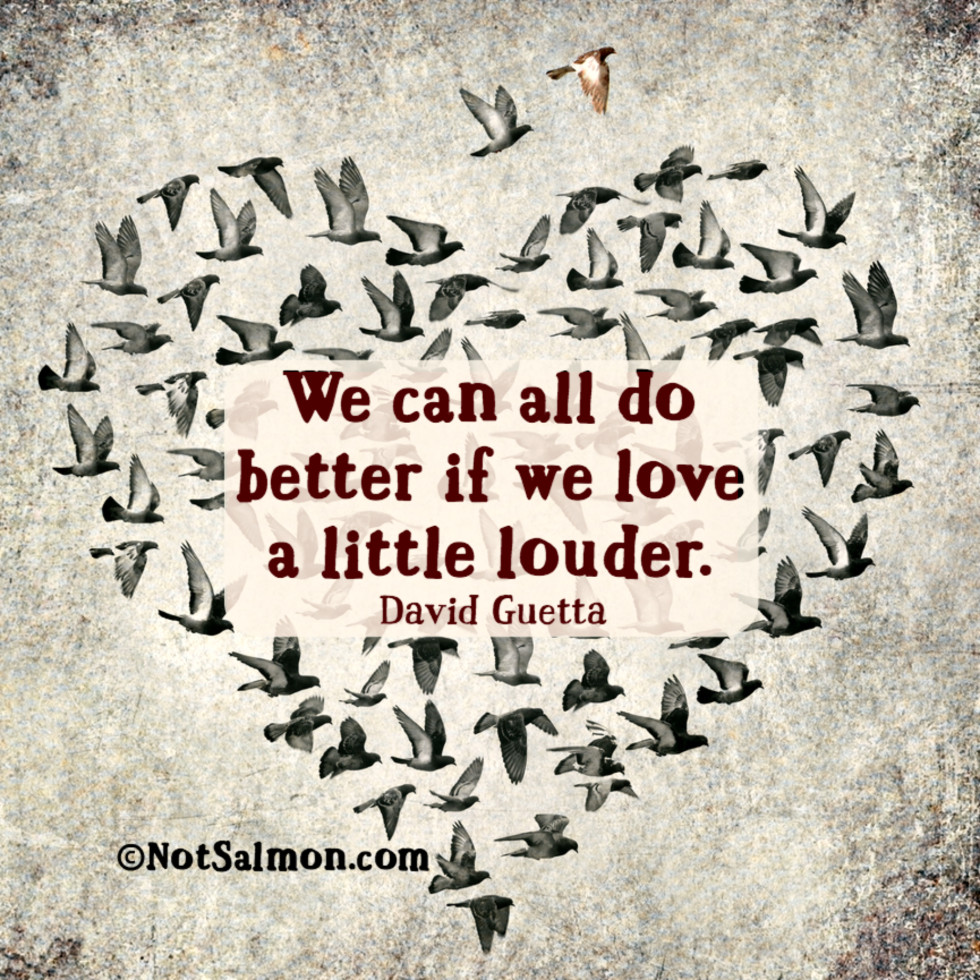 Want to know how to make love last? Learn these 4 important differences between divorced vs. married couples.

By now it’s about 10 years ago I moved apartments.

When I packed to leave, I discovered I had over 700 books – many of them books with interesting research studies.

I decided it was time to edit my book collection from 700 books to 100.

I made sure that Dr. John Gottman’s books were absolutely brought with me.

I love his tools – and include them in many of my books and in my Secrets of Happy Couples Video Course.

Here’s some of what Gottman has researched and discovered.

4 Differences Between Divorced Vs. Married Couples

1. Respect and consistent daily affection are the two top essentials for successful relationships.

Also – criticism and contempt are the top two destroyers.

2. Couples who remain married vs. divorced often experience just as much conflict — but put in more “repair” — with a 5 to 1 ratio of nice to nasty moments.

Or as Dr. Gottman himself says: “Satisfied couples maintained a five-to-one ratio of positive to negative moments in their relationship, whereas couples heading for divorce allowed that ratio to slip below…to often one-to-one.”

Dr. Gottman’s prescription: If you’re having problems with your honey,add more honey! Give a hug. Cuddle. Compliment. 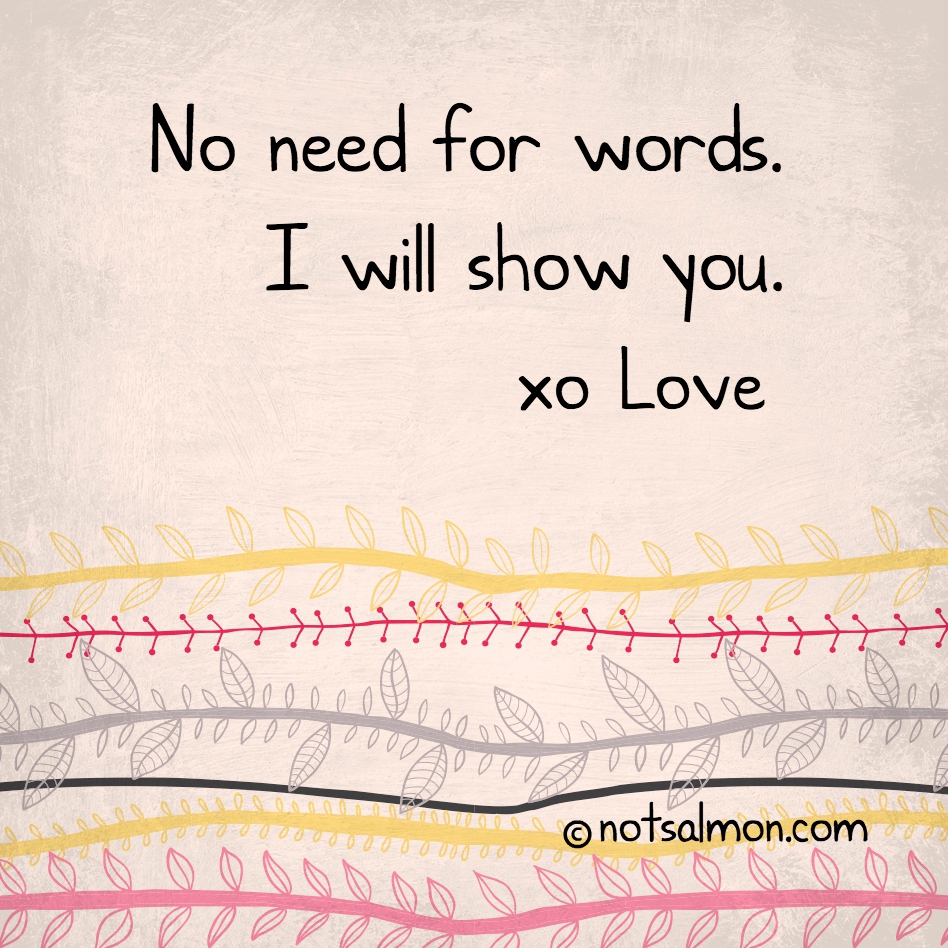 3. Certain kinds of negativity are so deadly to a relationship that Dr. Gottman calls them the “Four Horsemen of the Apocalypse.”

Usually these four horsemen clip-clop into the heart of a marriage in the following order:

4. Dr. Gottman can predict if a couple will last not based upon how well the two people get along -but by how well they do not get along.

A couple is only as “strong” as their “weakest moments” – how they handle conflict!

There are 3 conflict strategies:

Learn how to mend – not end – your relationship

Get practical tips to boost the caring, attraction, happiness & friendship in your relationship.

10 Tools To Heal After The Loss Of A Loved One

How To Create A Successful Team In Real Estate
How to Fix a Relationship With a Difficult Professor or Teacher
7 Ideas on How to Breathe New Life into the Old Furniture
Ready to Be Your Own Boss? Why Franchising Might Be Right for You
8 Mistakes the Developers Make When Writing a CV (Resume)