Why Petting A Dog Is Helpful In Weight Loss [research]

If you love petting a dog, then you’re on way to weight loss! Studies show petting dogs can help you to lose weight. Read on!

A research study done by University of Missouri-Columbia suggests that petting a dog can be more fulfilling than chocolate – and helpful in weight loss, too!

Why petting a dog helps in weight loss

A few minutes of petting a dog prompts a release of “feel good” hormones – like serotonin, prolactin and oxytocin.

Plus a good session of dog-petting also lowers levels of cortisol – which is not only a primary stress hormone. It’s also the adrenal chemical responsible for regulating appetite and cravings for carbs and sugar.

The research on petting dogs leading to weight loss

In a Missouri study, 50 dog owners and 50 non-dog owners over the age of 18 were separated into three groups.

One group sat with their own dog. 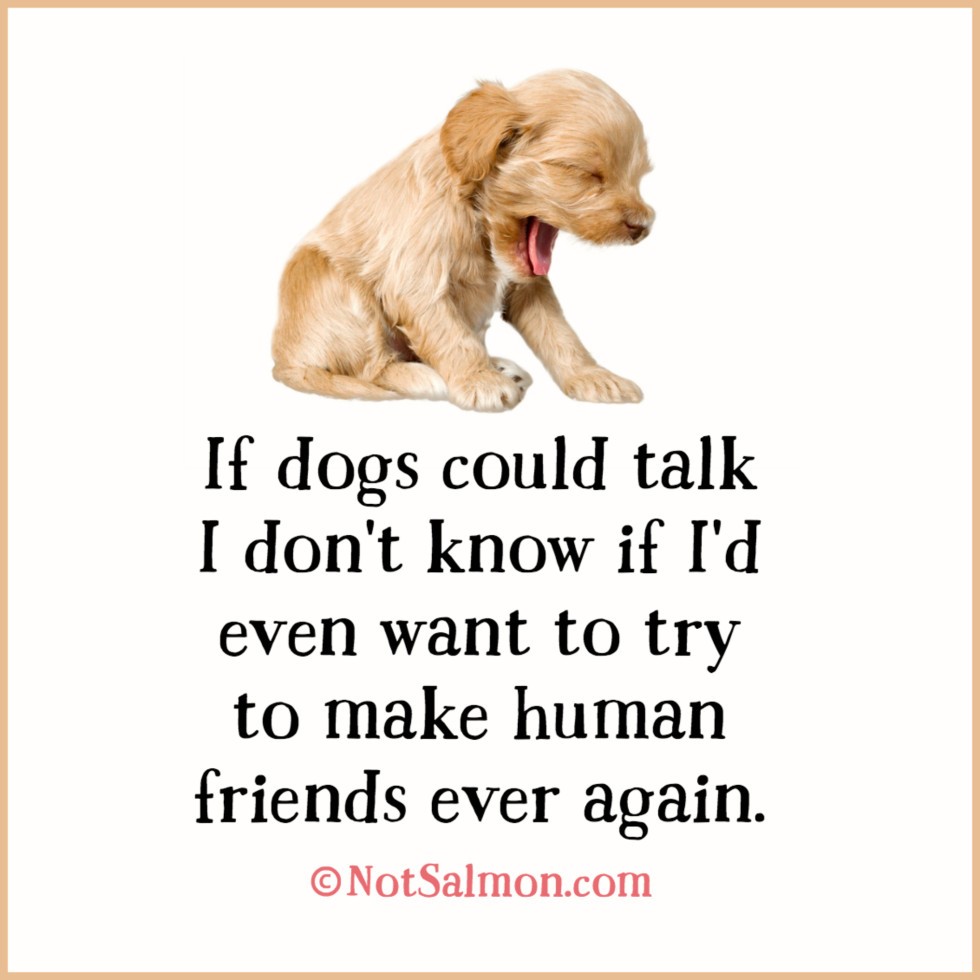 Another group sat with a friendly but unfamiliar dog.

And the last group sat with a robotic dog.

(Note: The robotic dog was included because they robot doggies were being studied as a possible solution for the elderly who can’t look after a live animal.)

Each of these three groups were told to calmly stroke or pet their dog.

Researchers then checked blood samples of both the doggies and their humans at the beginning of each session – plus monitored their blood pressure every five minutes.

Next up, blood was again drawn – and serotonin levels were check!

Dr. Alan Beck, director of the Center for the Human-Animal Bond at Purdue University, says the serotonin changes reveal the “mechanism” of how pets influence our health.

“It shows that there is a physiological mechanism [to relaxing with a pet], that it really is comparable to other things we know cause relaxation –  like eating chocolate,” says Beck.

Plus,  having a dog can help you to lose weight for yet another reason – other than regulating adrenal chemical.

When you have a dog, you have to walk the dog a few times a day!

This is a terrific forced exercise strategy for weight and longevity – one which has also been backed up by a few separate research studies. Each study reports how walking a dog successfully contributed to many people’s weight loss goals.

Note: Unless of course you’re walking your dog to go get an ice cream cone! 🙂

I’ll show you how to rewire your thoughts and emotions around food. Already Stop Emotional Eating has helped many thousands of people to slim down and feel good – including myself! These tools helped me to lose 20 pounds in 3 months – and keep the weight off for about a decade- and still going strong! Stop Emotional Eating is a video course you can start right away – do at your own pace – and keep for life!

Stop Numbing Your Feelings with Food And Stop Emotional Eating.