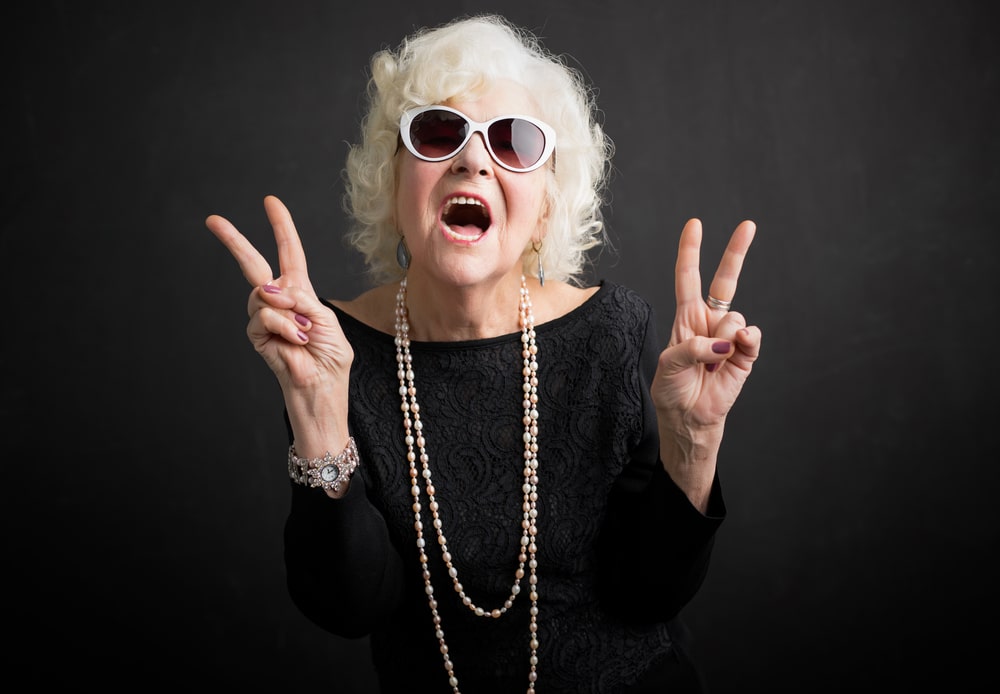 Want to live a little longer and healthier? According to research you just need to walk a bit faster – and over time you’ll live bit longer.

A research study, published in the British Journal of Sports Medicine, reports that if you pick up your pace while you’re walking, you can….

So what’s considered a good speed for walking?

Researchers said that a good indicator that you’re walking at a fast pace is that eventually you start to feel slightly out of breath or sweaty.

In general walking anywhere from an average speed to a fast speed is reported to cut the risk of death by more than 20% over a 15 year period.

How To Be a “Superager,” And Maintain the Brain of a 25 Year Old

Specifically the results from this study reported…

The researches also discovered that the older a person is, the bigger the bonus effects.

People who were aged 60 or older – who walked regularly – and started to speed up their walking – wound up reducing their risk of death from heart disease by 53 per (compared to 46 per cent for those who walked at a regular steady pace.)

It’s important to note that the researchers were unable to find a link between walking pace and the risk of dying of cancer.

Professor Stamatakis suggested that simply walking at a faster pace is the solution to those who feel they don’t have enough time to walk more overall.

Plus – sign up to come to my 100th birthday party! Yes, I’m planning it now – and sending YOU all the gifts. RSVP by clicking here and scrolling down to the 100th Birthday Party Sign Up Form!

How To Be a “Superager,” And Maintain the Brain of a 25 Year Old